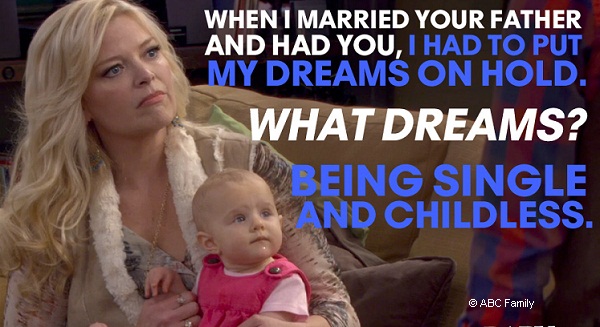 EXCLUSIVE! Set Report!
A HOLLYWOOD JUNKET reporter got a sneak-peek this weekend of ABC’s new baby game show “Bet On Your Baby” on a set visit during filming of the show at Culver Studios in Culver City, Ca.

This new game show will air on ABC on Saturday evenings. The host is Melissa Peterman who is best known for her Norma Jean character from the sitcom, Reba. More recently, she is the host on CMT’s karaoke game show “The Singing Bee.” Peterman is an excellent host. She had no problem with keeping the audience’s attention and worked well with children. 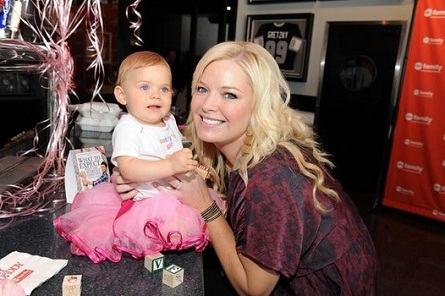 “Bet On Your Baby” is quite simple; a couple comes on and talks to Melissa about their baby. They discuss their hobbies, what they seem to be excelling in and of course their age. The audience gets to see a few photographs of the child and some clips of them backstage. The couple must than decide who will go backstage and do the challenge with their toddler child.

It was interesting to see that all of the wives made their husbands do the challenge! One of the challenges was naming foods; the parent would remove the food items from a bag and the child would have to say what they were. Simple enough right? They had to do in 60 seconds. The parent that remained with Peterman had to bet on how many of the food items their child will get right in that time frame. It is multiple choice, so they have a 1/3 chance of getting the correct answer.

Another challenge was seeing how many times a child can spin in a thirty second time frame. My favorite challenge was when they made a child kick a ball into a goalie as if they were playing soccer. The little girl was so confident in herself and refused to give up; it was adorable to watch.

During the visit, production crew actually did not film full episodes. What was witnessed was only round one! The kids were all 2-3 years old. There were eight couples all of which competed in one challenge. The point of the show is to win money that goes into a scholarship for college. Many people won the $5000 which was the amount for most of the first round challenges

The stage consists of a large screen in which shows the audience what is occurring backstage and a podium with a button on it which locks in the contestant’s choice. There are photographs of children along the sides of the walls.

ABC purchased eight episodes of this new game show. It is a fun, family friendly show that is sure to entertain many people. Melissa is quite charming and had a blast with all the children.

Written and reported by: jamacina