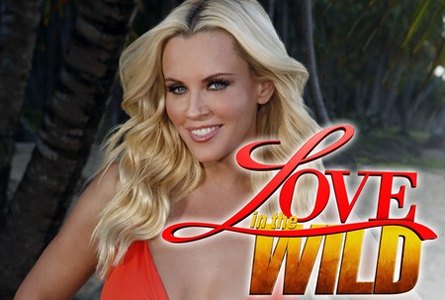 From the tropics of the Dominican Republic, daters are paired-up to experience obstacles and challenges together to see if love will transpire between these singles. Hosted by Jenny McCarthey, this dating game show’s grand prize is a “first-class trip around the world”. 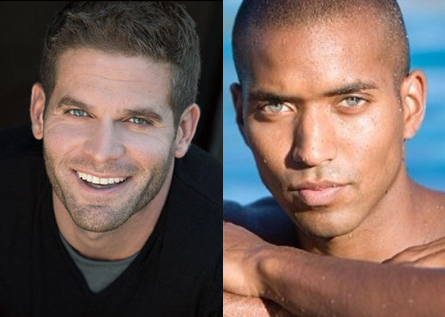 Of course, like any reality competition, some must be eliminated. The first two to be sent home were Jason Holmes and Franky Arriola. Before they were abruptly sent away from the island, they each had interest in women outside their established partners. Franky said he had his eye on Shauna when he got there. Jason said Yanina “is a cool girl”.

Jason said he’s never been outside the United States. “Going out there with strangers…I’m glad I tried it”. Franky said that he wanted to go on the show to roll the dice and “see what happens.” He also said that it was like reliving Spring Break again.

This season of “Love in the Wild” has an unexpected twist. Seven extra men were introduced to threatened the coupling of the contestants. The women get to chose who they’d like to add to form a trio team. Jason said that his partner, Ali asked him who he thought they should pick as the addition. They chose Darwin. Jason stated, “it ultimately back-fired because he couldn’t even swim. It added an extra element that I wasn’t expecting.” He also said he was thrown for a loop for what he had to go through just to get Ali to stay. He said he wanted to be with someone that is passionate and really wanted to be there.

What Franky thought about Ben, the other man on his team? “Ben is a bad ass with tattoos. I’m clean-cut. You’re either into me or him”. He said there was no connection between him and Jenny. “I wasn’t attracted to her right away. She was bossy during challenges. I just wanted to meet the other women on the island”.

As for the show’s dating format both men said that there’s an advantage to being thrown into game challenges and extreme lifestyle, “you get to see what’s wrong with them right away, and what makes or breaks them. You get to see them in the pressure cooker…the relationship is condensed in three days”. 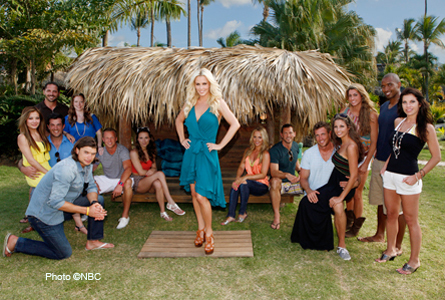 "Love in the Wild" cast season 2

In the final round, Jason was initially selected by Ali to stay. However, in the show’s second twist, the women were given the option to switch-out their partners. Ali chose to switch Jason out for Chase. Jason was asked how he felt about Ali and Chase. He responded, “She saw me as a younger guy. Chase is at the point where he is ready to settle-down with a wife and kid. I’m ready to date and see what happens. It’s hard because I did put effort into it (getting Ali to stay). It hurt my ego. I don’t know anyone who likes rejection”.

Franky was asked what he thought about Ben calling him “useless”. He said he “committed a lot. Ben is just a hot-head. We definitely didn’t click. Ben had his moments. I did a lot. It’s all in the editing.”