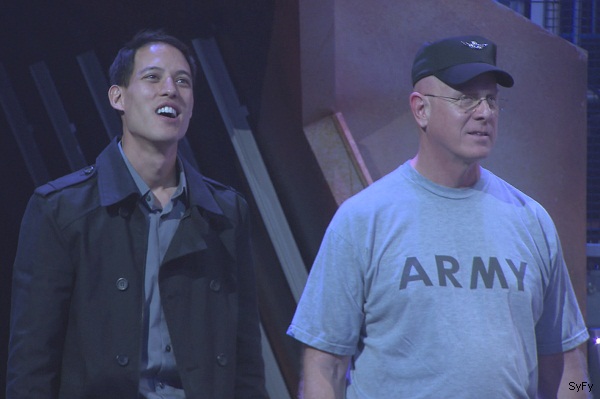 The future is here now, through ground-breaking engineering, the fusion of a human’s fighting spirit with a powerful machine built for destruction has become reality in ROBOT COMBAT LEAGUE. This series puts a 21st century spin on gladiatorial combat with tournament-style battle between eight-feet tall, state-of-the-art humanoid robots whose movements are controlled by exo-suit clad human robo-jockeys. Twelve teams of two contestants, a fighter (the robo-jockey) and a robotics engineer (the robo-tech), are paired with unique robots that clash in the ring for three rounds of intense action, with the winning team advancing in the tournament. Syfy has givin us a sneak peak at one of the first teams and their mighty robot! 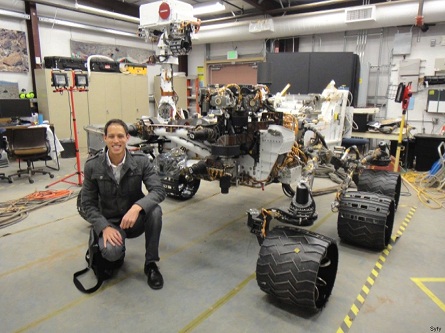 Paul has real life robot experience working for NASA on the Mars Rover. 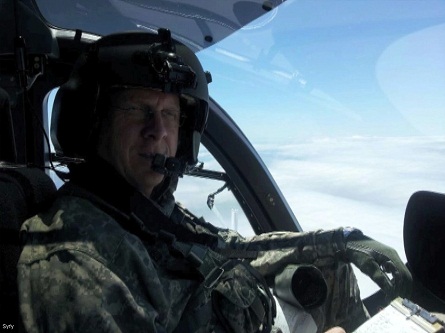 Jeff has plenty of experience operating heavy machinery in his “day job” a as a helicopter pilot serving in the California Army National Guard. 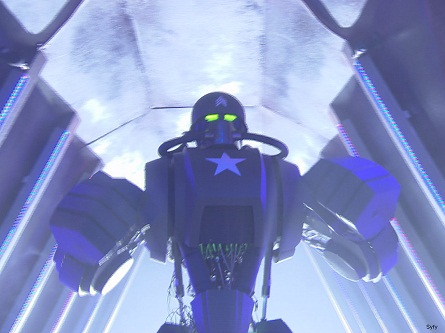 Read our EXCLUSIVE report on the set of ROBOT COMBAT LEAGUE here: http://hllywdjnkt.co/TOchoi