Hit The Road Believin’ THE VOICE 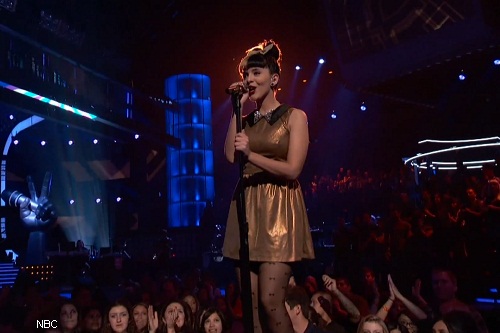 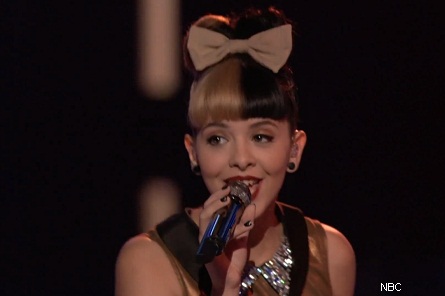 Photographer, Melanie Martinez, In the coaching session, Adam said I want to hear what your vision is for this. Adam said, when people hear this they are used to hearing it a certain way. People are going to freak out!

Blake – “I’ve been a big fan of yours since the beginning You always find a way to make something your own. You’re not that interested in fitting in you just want to be Melanie”

Christina – “That’s a tough song. I do happen to be married the original. It started out a little pitchy. I could hear the nerves. You chose a settle approach. I do appreciate your artistic vision of it and you’re not afraid to go out on a limb.”

Adam – “My initial reaction was whoa those are big shoes to fill. Whats great though and interesting in watching this performance was I didn’t find myself comparing it to that version because it was so wild an different.. You were a little bit nervous. A little bit shaky I wasn’t thinking about technical things, All I was just thinking was this is an amazing performance and I’m so proud of you.” 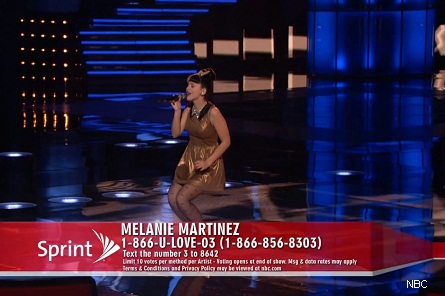