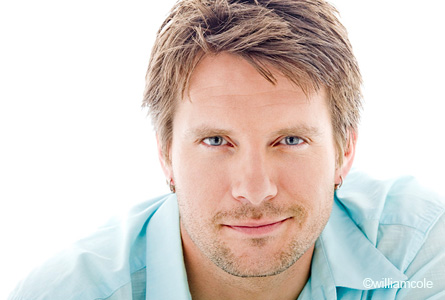 Here’s another sneak peek review of a game show pilot from HOLLYWOOD JUNKET host, Charity (she was there!) – Written by: Charity C.

Let me entertain you! YES LETS! I was so thrilled to watch such a great TV pilot that’s called, “Let Me Entertain You!” Me, being a Filipino, is a statement we live by!

This new show is just like “America’s Got Talent” but the twist is that the audience is the judge! This show is perfect with somebody that has Attention Deficit Disorder. As soon as fifty percent of the audience clicks their little remote controls in their hands, the performer stops performing, and the show moves on to the next act. Each performer has to beat the previous act in performance time. The ultimate prize is $10,000 dollars!

The performances include variety acts such as: magicians, singers, dancers and basically anything that is entertaining and weird at the same time. For example, some of the acts were – some Asian guys that did sword stunts and they even broke a stick on his private area and he didn’t even say ouch! These guys were like “Crouching Tiger, Hidden Dragon” without the computer graphics! There was also a nine-year-old kid that could play the drums like he was a professional rock star drummer! The audience gave him a standing ovation! Also on the show, was an exotic belly dancer that could move her body like a snake. But, I noticed that most of the audience was NOT impressed! It was too weird for people. I actually liked another act with two guys that played instruments with a balloon by stretching and pulling it and using their feet to strum a guitar and play a drumbeat. Pretty cool!

At the beginning of the show, the producers asked members in the audience with a lot of energy to come onto stage. Of course I jumped at the chance. I knew that I could offer that. Myself and four other people went on stage and did an audition to see who could host the beginning of two of the shows. Each of us on stage had to say our name, where we were from, and that we were there “to be entertained.” By audience applause, a girl named Candice and I got picked to host one show each. I think they liked me cause people were laughing, but then again were they laughing at me or with me? HMMMM? I don’t know? Candice hosted the first show and I hosted the second one. It was pretty fun! The host of the show is Rossi Morreale. He was on Temptation Island in 2001. More recent, he is the current host of game show, “Temptation”. I got to play along with Rossi a little bit! I told him I wanted to have his babies cause he was hot! No I did not say that on the show!