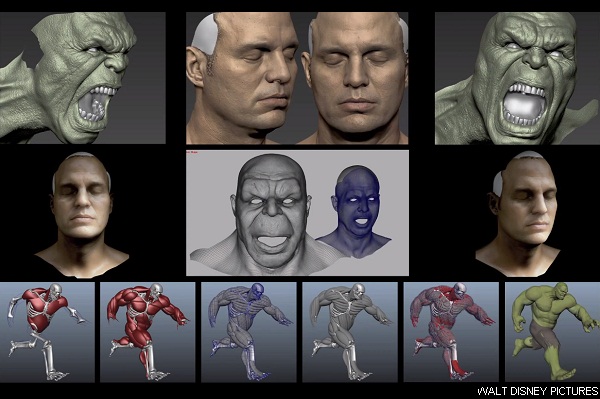 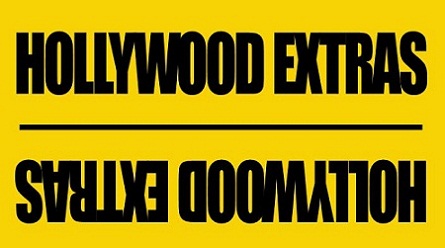 HOLLYWOOD EXTRAS are entertainment news bytes from our social networks and around the web collected on Friday, January 11, 2013 these are your HOLLYWOOD EXTRAS. THE HANGOVER PART 3 – Movie Frame – Check It Out Here Watch – Behind the Magic: The Visual Effects of THE AVENGERS This video showcases some of Industrial Light & Magic’s (ILM) Oscar nominated effects work for the 2012 hit film, “Marvel’s The Avengers”. This reel represents a small fraction of the work created by over 200 ILM artists, scientists, engineers and production team. The stop motion animations which open and close the reel were done the old fashioned way – by hand,? one frame at a time. They were crafted by ILM’s stop motion guru, Erik Dillinger specifically for this reel. – Check It Out Here Game Of Thrones (GOT) Season 3: Three-Eyed Raven Teaser Trailer Their world returns to ours on Sunday, March 31, 2013 GOT HBO? – Check It Out Here