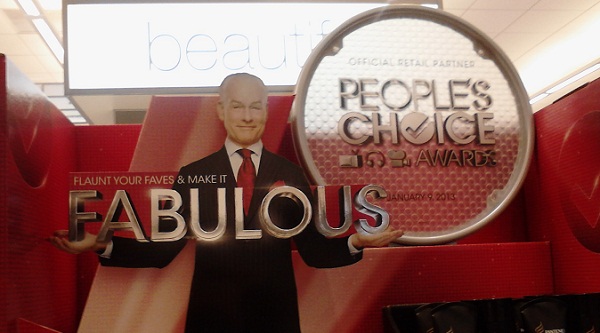 As the end of year 2012 is quickly approaching, one of the many things that is fast upon Hollywood is red carpet season. Who better to get ready for it than fashion and weight loss reality show personalities? Fashion stylist and consultant extraordinaire Tim Gunn from “Project Runway” and Alison Sweeney, host of “The Biggest Loser” were the expert duo. 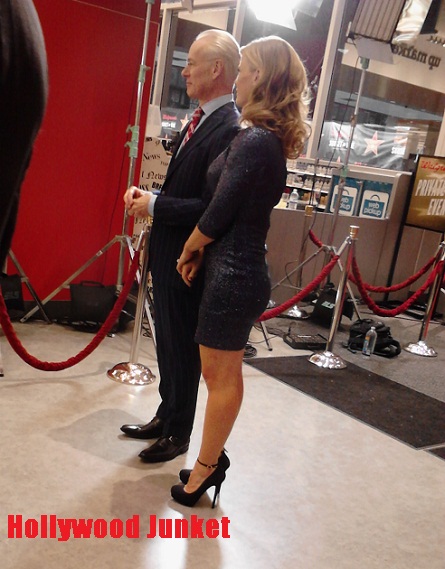 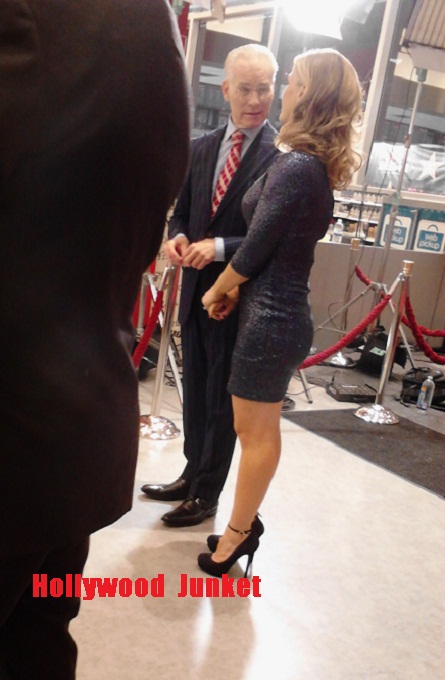 The two joined forces in a promo for a Walgreens red carpet campaign for The People’s Choice Awards which was filmed at the Walgreens Corporation new flagship store located in Hollywood, Ca on Hollywood Blvd. and Vine. The commercial was proceeded by a red carpet roll-out itself to a grand opening party which welcomed such stars as Kirk Russell, Fergie, Lamar Odom, Mark McGrath, and Jacqueline Laurita from “The Real Housewives of New Jersey”. 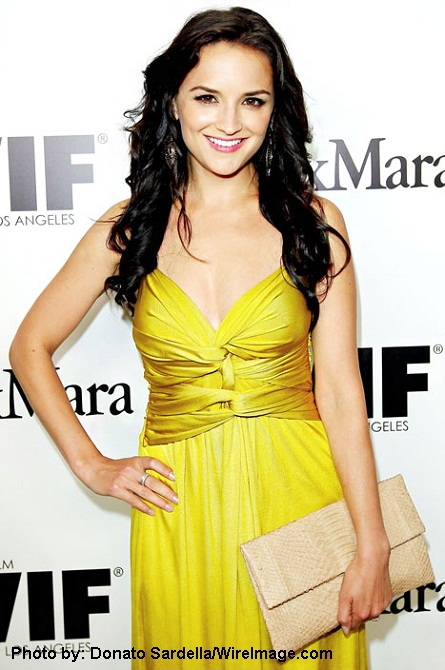 Tim Gunn filmed several segments with Alison Sweeney which were followed by a single skit with actress Rachel Leigh Cook who appeared in an animal print top. When Tim Gunn commented that animal print is a great look, Cook exclaimed that he had just made her day! Walgreens ensures to have everything one would need to get red carpet ready! Red carpet season starts with award shows The People’s Choice Awards on January 9th, The Golden Globes on January 13th and The Academy Awards on February 24, 2013.

“Project Runway” returns to Lifetime for new season 11 with a special judge addition, designer Zac Posen! The new format will have 16 designer contestants competing in teams. The new season premieres on January 24, 2013.