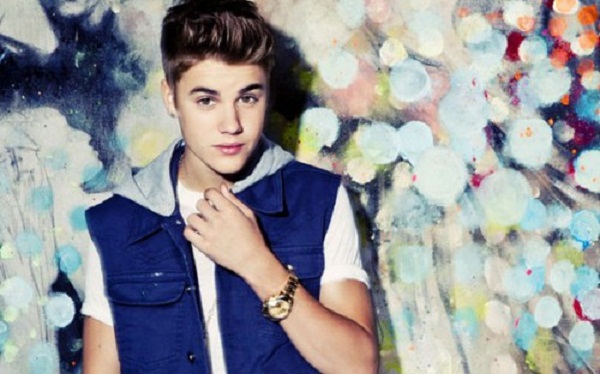 EXCLUSIVE! Set Report!
A New Year’s event traditionally hosted by Dick Clark, “New Year’s Rockin’ Eve”, will be broadcasted on New Year’s Eve. Although Ryan Seacrest will host the event live in New York, however, parts have already been filmed in North Hollywood at CBS Radford Studios on a sound stage with hosts Jenny McCarthy and Fergie with some of the musical guests including Justin Bieber.

According to one of the young twenty-something male audience attendees, a serious Justin Bieber was performing an acoustic version of one of his songs when he felt the need to yell out to an audience member. This eye-witness account stated that it was a small group of people in the audience who started clapping during Bieber’s performance, however, Bieber singled-out one particular male audience member by calling him a “douche”.

He stated that the clapping was too distracting to him while he was trying to perform. Other audience encounters included lead singer of “The Black Eyed Peas” Fergie. Another young male attendee said that he got to stand next to her doing several scenes while she was corresponding the event and said that she was very friendly and chatted him up.

This audience member said he went to the event with a friend hoping to get-in. He was not on the list, however, he said that the production staff liked his look and let him inside. 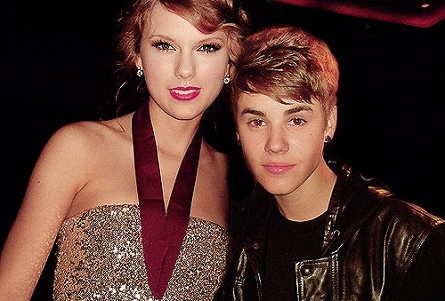