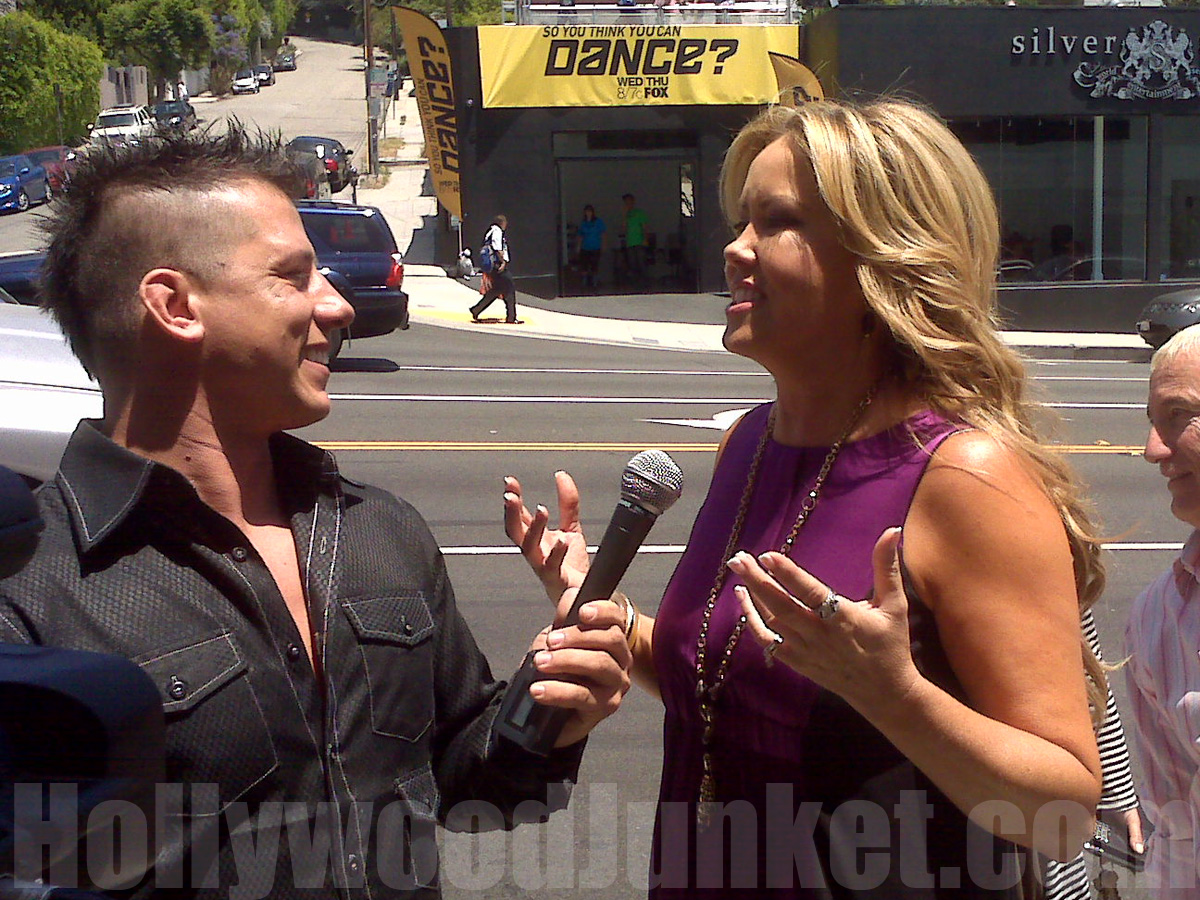 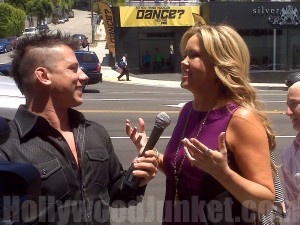 During a recent interview in West Hollywood, “So You Think You Can Dance” (SYTYCD) popular judge and choreographer Mary Murphy returns to the show this season after fighting thyroid cancer last season.

Murphy exclaimed that she loves that aspect of the show. She also stated that the advantage to these changes is that the audience and judges will have a bit more time to learn more about the dancers. Also, the judges will get “a bit of handle” on the dancers before we initiate the all-stars” in developing them as well as matching them-up with the best complimentary choreographers as possible.

According to Murphy, viewers can expect to see the dancing on the show taken to another level this season. “Because that’s what the all-stars does”.

Watch “So You Think You Can Dance” Tuesdays and Wednesdays at 8/7 c on FOX.