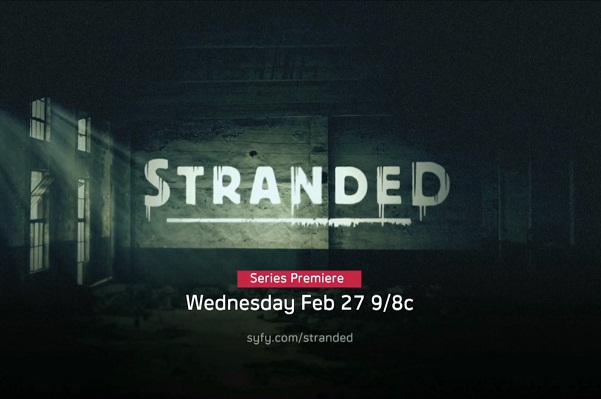 STRANDED features a diverse group of everyday paranormal enthusiasts as participants. Each of the six hour-long episodes features participants stranded at haunted location for a week and must record the entire experience themselves. The footage from the subjects’ cameras is supplemented by strategically-placed security cameras at each location, creating a suspenseful, completely unscripted first-hand account of each group’s stay. Over the course of the participants confinement, the subjects contend with increasingly pervasive feelings of fear and desolation, resulting in an experiment that represents a unique combination of psychology and the paranormal.

Star Island in New Hampshire serves as the haunted locale in the premiere episode of Stranded. Upcoming shows were filmed at sites such as Seaview Terrace in Newport, Rhode Island, and the West Virginia State Penitentiary in Moundsville, West Virginia. 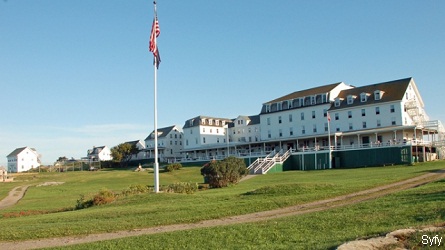 Star Island an old 50,000 square foot, 200 room Hotel and religious retreat is big with 32 buildings and sits on a 50 acre island Isolated ten miles from the coast of New Hampshire in the Isle of Shoals, cut off from the mainland by the Atlantic Ocean. 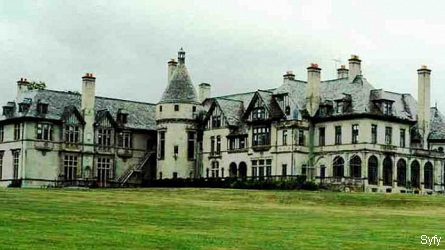 “Seaview Terrace” Carey Mansion is a stone-clad 40,000 square foot Gothic mansion that has more than 50 rooms. The estate sits on 20 acres of land and includes a chapel, large ballroom, theater, art galleries, basements, and a massive pipe organ. All Isolation far back from the main road in Newport, Rhode Island. 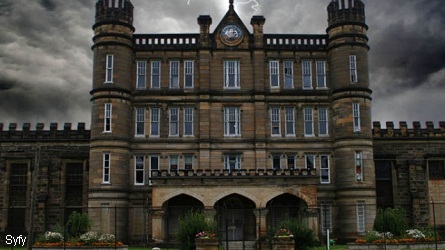 The West Virginia Penitentiary is a fortified compound more than 5 city blocks long that sits on 12 square acres of land. The main prison has 500 operating cells on 4 floors as well as a rec yard, chapel, mess hall, administrative offices, tunnels, and a basement. Located adjacent to the town of Moundsville, but is isolated behind fortified high walls.

STRANDED – Sneak Peek: Who or What opened the window?