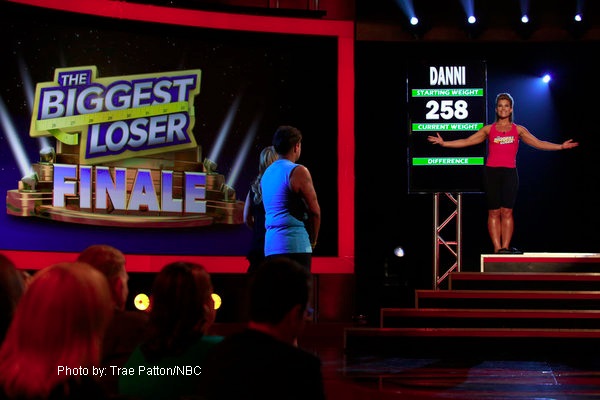 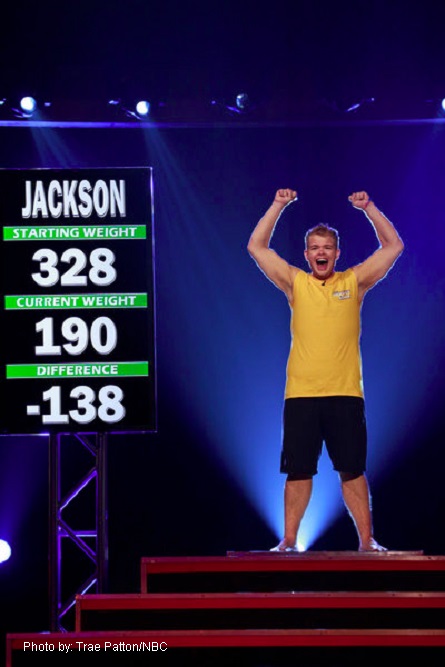 JACKSON CARTER
Carter talked about his challenges growing-up – “I came out as a gay man in 9th grade”, he said. “The kids made it awful” he said and that’s when he seeked “comfort food”. When Carter first entered the competition, he stated that he couldn’t make it through a single workout with his body “going into complete shock.” Carter said, “I never gave up. I not going to let fear rule my life anymore. I’m not here to give up, I’m here to win.” 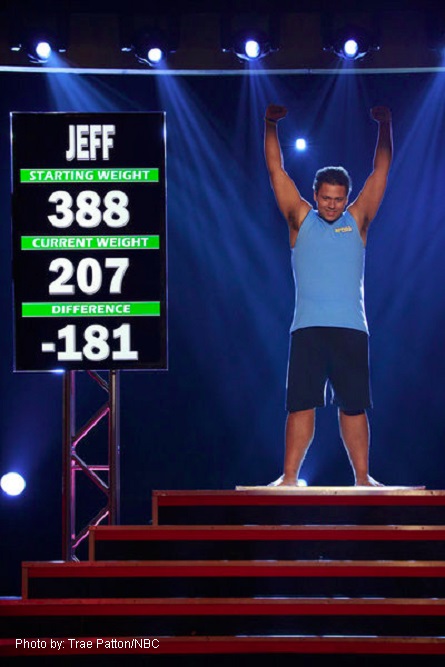 JEFF NICHOLS
Coach Dolvette Quince said of Nichols that “his back story was so touching. He inspired me. He was the leader on my team.” Sweeney stated to Nichols, “If you want to be the best you have to beat the best”. Nicholas said that his Dad told him that if he could lose the weight that he would be proud of him. Nichols said he doesn’t know the last time that he was proud of him and that he hasn’t had male bonding in a long time in reference to his bonding with Harper. 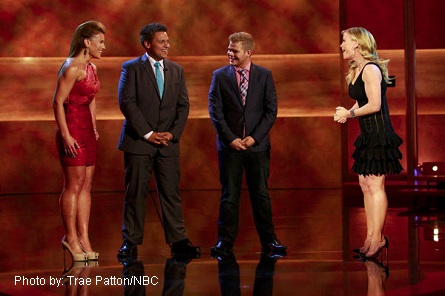 Jeff whose starting weight was 338 lbs, said that he is proud for the first time in a long time. “I used to hide behind the jokes and the laughter.” During this season, coach Bob Harper made a special connection between himself and Jeff. Harper said to Nichols, “You really touched me this season. I know wherever your father is now I know that he is just so proud of you because I know that I am.” 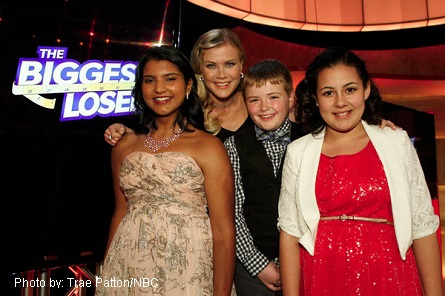 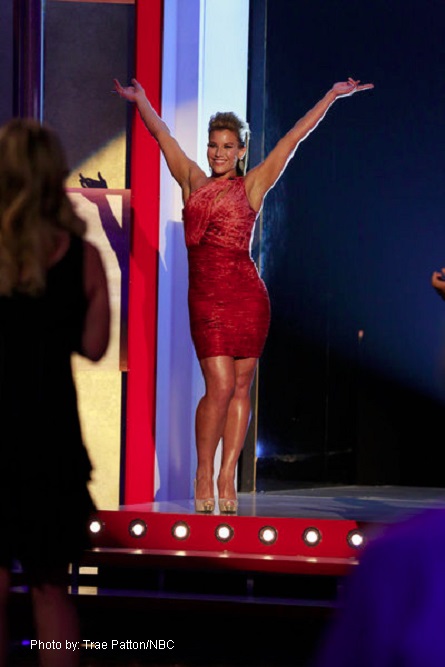 DANNI ALLEN
Allen’s starting weigh-in was 258 pounds. When Allen first arrived to the Biggest Loser Ranch, she stated, “If I could get that confidence back I could do so much with my life. I know I can be the person that I know that I should be.” Allen also said, that she was tired of living her life at a “70 percent level.” Her coach Jillian Michaels said, “she’s worked harder than anybody the entire season.”

After reaching most of her weight goals, Allen said to America “If I can do it, you sure as hell can do it.” When host Allison Sweeney asked Allen if she knew that she had it in her to lose all the weight from the beginning of the show, Allen responded ,”from day one, no I didn’t know that this was in me. I was scared and self-conscious.” Allen also said, “I didn’t know that my dreams were possible. I finally feel that my dreams have come true.” When asked if she’d like to hug Allen, Jillian said, “I’ve been picturing this moment for months now and I’m not ready.”

They all left the stage to change into their “weigh-in” outfits for the “final weigh-in” to determine who the biggest loser would be this season and win the grand prize of $250,000. Before going up for her final weigh-in Allen said that she felt great and that nobody can take it away from her. In order to win “The Biggest Loser” Allen needed to have lost 121 pounds. Michaels received that hug after Allen weighed-in at losing exactly 121 pounds and was crowned as season 14’s Biggest Loser! 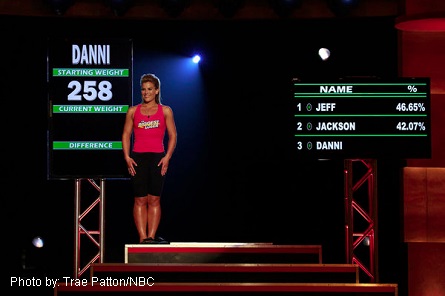 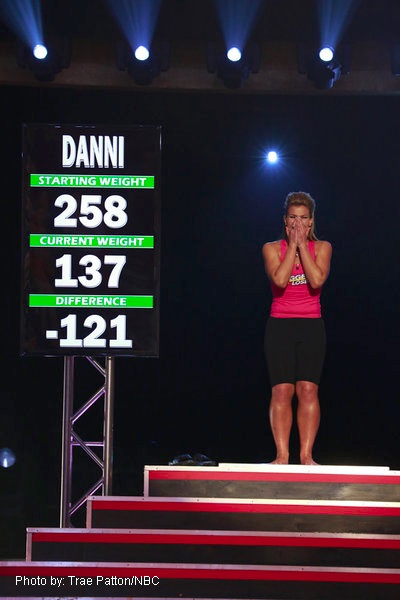 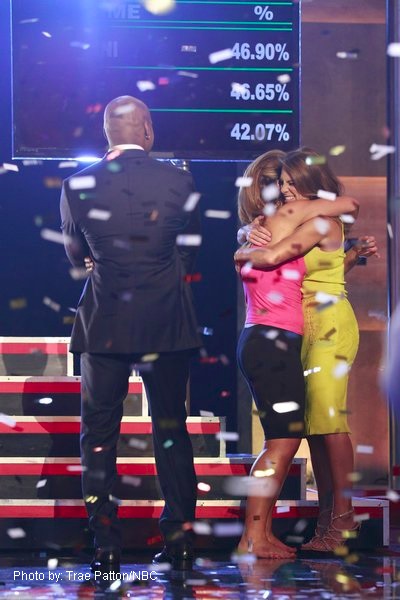