Switch-ups and Comebacks on THE VOICE Season 15 Sneak-Peek

Switch-ups and Comebacks on THE VOICE Season 15 Sneak-Peek 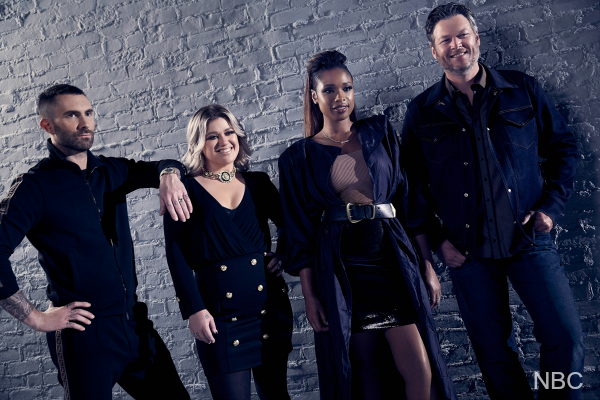 Hollywood Junket got a sneak-peek to season 15 of “The Voice” at a recent taping.

NBC’s “The Voice” kicks-off season 15 which a new switch-up in coaches. All returning coaches. This season, Adam Levine and Blake Shelton are joined by previous coaches Kelly Clarkson (from season 14) and Jennifer Hudson (from season 13). The order of their seating is the following with Adam and Blake remaining as established bookends (l-r): Adam, Kelly, Jennifer, and Blake. 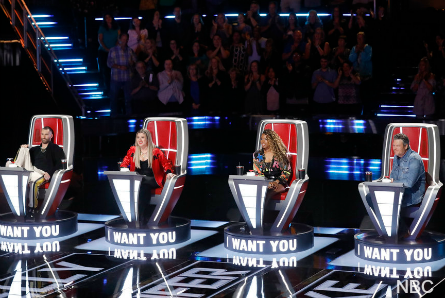 NEW this season: The Comeback Battle Stage is where six contestants will battle to comeback onto the show after being eliminated. This will be curated by Country artist Kelsea Ballerini. 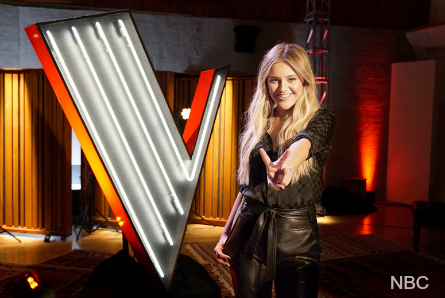 Carson Daly asked the coaches how is it going into the Battles. Blake answered that he hates it. He said “I beg these people to be on my team. Then I kick half of them off” during the Battle round. He said this is why he drinks on the show. Blake joked to Jennifer and Kelly on which one of them will cry first. Daly said he’s never seen JHud cry. 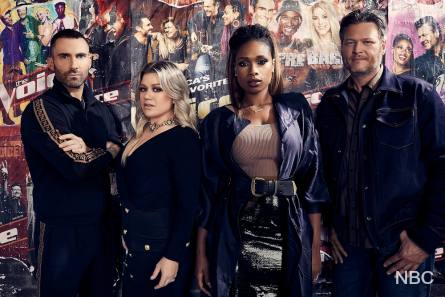 At the start of the Battles each coach had 12 artists. They can still STEAL from each other. But, there are NO Saves in this round. Also, the BLOCK is back this season for the Blind Auditions round.