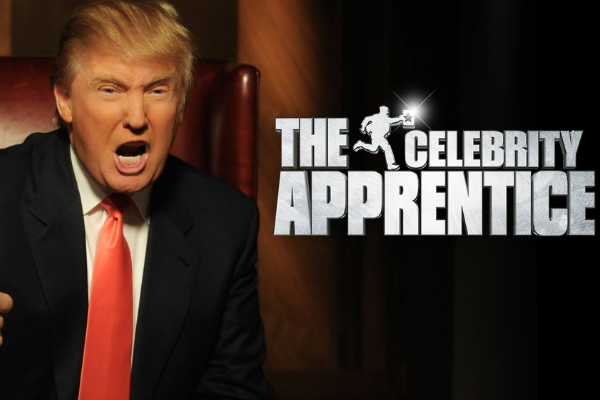 Donald Trump will be sworn-in as the 45th president of the United States on January 20, 2017. Before his political career, Trump was the intimidating mogul boss on NBC’s Celebrity Apprentice. A role now filled by movie star and former Governor of California Arnold Schwarzenegger. 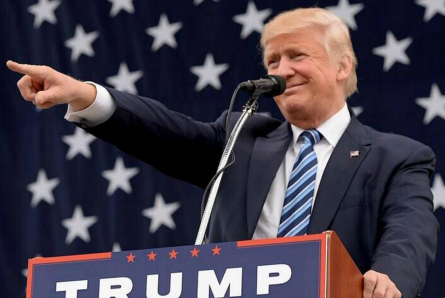 In a press conference call for the eleventh season of “Celebrity Apprentice” Trump talked about the friction of the celebrity contestants competing against each other for the top prize at the end. Celebrity teams are traditionally divided by gender – male vs. female teams.

In this season’s group of celebs, Trump stated “I believe it’s the greatest group assembled for a reality show.” He said for the first installment of “Celebrity Apprentice”, it was difficult to get celebrities to commit to the show because nobody wanted to be fired. At the time of the interview, Trump said, “for every one we accept, we turn down five [celebrities].” 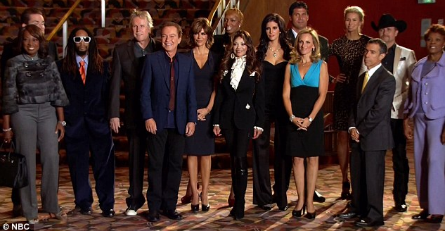 Things got a bit heated on the men’s side when Trump said “the men had a moment. I snuck out of the room and we had to call the police. It’s crazy what’s gone on the show.”

Celebrity contestant and former professional baseball player Jose Canseco was said to be “a rough guy” by Trump. Trump stated that Canseco got “very physical. He’s a very smart guy. But, he’s a very physical guy. He gets physical on the show.”

One infamous feud that came out of that season was talk show host Star Jones and “The Real Housewives of Atlanta” Nene Leakes. Leakes stated during the press call that she had no strategy on the show. “I’m not someone who plans something out. I’m really loyal with whomever I’m with. I had loyalty with someone on that show When they show their true self, it really pissed me off.”

Leakes continued to state that she’s not afraid to get in anyone’s face if she is pushed. “I was pushed by Star Jones. I got in Star Jones face.” Leakes added that “we know Star has it in for me. We all know.” Trump agreed that the ladies didn’t get along. “Star will NEVER love Nene” he said. Leakes added “a lot of people don’t like Star. So, I’m not the only one that doesn’t like Star.” 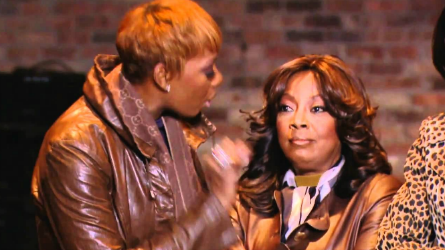 Trump predicted that Leakes would be a “monster star” after “Celebrity Apprentice,” and firing that first person “is a very hard thing to do.” He also said “I am a micro manager. I’m a fair person.”

Trump stated that in the first season of “The Apprentice”, it was a “fluke”. He said “you almost need luck picking people out of nowhere.”

“Celebrity Apprentice” is now in it’s 15th season with it being the first season hosted by Arnold Schwarzenegger which airs every Monday night at 8 pm PT on NBC.