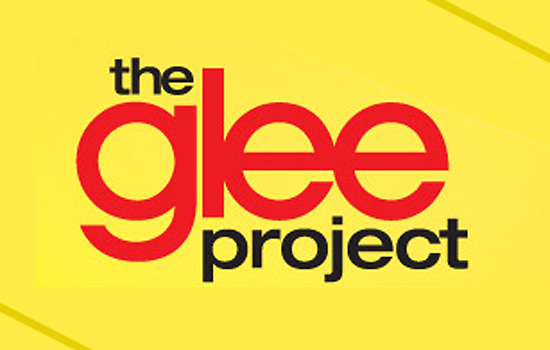 OXYGEN NETWORK PRESS RELEASE:
Oxygen will begin its nationwide casting search for the next season of the “The Glee Project,” kicking things off today with an online search. This announcement is not an official second season renewal. 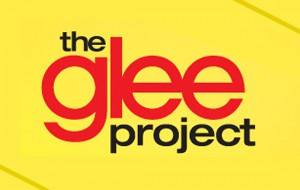 Additionally, beginning in November, Oxygen will launch a multiple city open casting call tour including New York, Chicago and Nashville. This announcement comes on the heels of a highly successful first season of “The Glee Project” which became a critically acclaimed ratings hit for the network. In season one, 12 powerful contenders were chosen from over 40,000 young men and women to compete for a seven-episode guest starring role on “Glee.”

For the next season of “The Glee Project,” Casting Director Robert Ulrich and his team are seeking singularly talented young men and women with strong vocal, acting and dancing abilities with big, oversized personalities. Musical theater experience is a plus, but not required. Candidates must be at least 18 years of age – but able to convincingly portray the role of a teenager – and be legally eligible to work in the United States. Candidates must also be available for production in or about January through April 2012 and be willing to travel as part of production.

Those hoping to bring their own unique style to “Glee” should visit http://thegleeproject.oxygen.com to learn how to upload their videos and find additional information on the open casting calls and eligibility requirements. Performers can choose from a wide variety of songs to audition with including “Ordinary People” by John Legend, “The Edge of Glory” by Lady Gaga, “I’m Yours” by Jason Mraz, “Drops of Jupiter” by Train, “Unchained Melody” by the Righteous Brothers, “Before He Cheats” by Carrie Underwood, “This Kiss” by Faith Hill and “Out Here on My Own” by Irene Cara from the movie “Fame.”

“The Glee Project” is a groundbreaking, competition series from Ryan Murphy, the co-creator and Emmy winning executive producer of “Glee.” The show finds and trains a group of extraordinarily talented performers, who compete against one another to win a guest starring role on “Glee.” The series uncovers a unique group of artists from both professional and amateur backgrounds, proving every underdog has a fighting chance at stardom.

For more information about the casting calls, prizing and eligibility, as well as a list of approved audition songs, please visit: http://thegleeproject.oxygen.com.