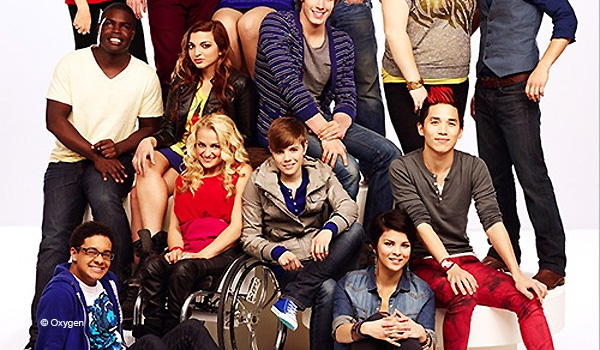 The former “America’s Got Talent” singer contestant from last season was sent home on Oxygen’s “The Glee Project” on the fault that her dancing skills were not exactly what the show was looking for. In a recent interview with Dani, she talked about her plans for the future, her experience on “The Glee Project” and whom she hopes will win it. 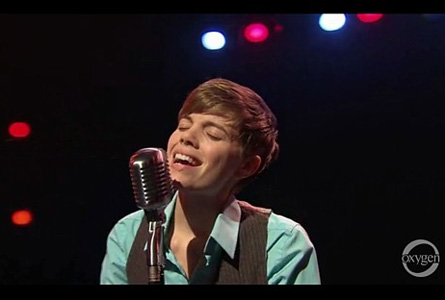 “After being on both of these shows (“The Glee Project”, and “America’s Got Talent”) I feel like I know myself so much better as an artist and a performer. Both have pushed me in unique ways and have definitely been very humbling experiences because I’ve met so many amazing and very talented people.”

Lea Michele’s Advice:
“In retrospect as I look back on it, like if they were looking for a very like bubbly and musical theater type of personality then I definitely wasn’t the right choice. In week one, Lea Michele actually gave me a comment that said ‘You know who you are, just be more yourself with the performances.’ Going into week two I actually took that and decided okay, you know, I’m not going to try so hard. Instead, I’m just going to be my chill, relaxed self. And actually that was the thing that they decided they didn’t necessarily want”.

“I have more personality than what was shown on the show. I don’t think that I really was able to show all of myself. But, you know, based on what they saw, I could see why they made that decision. I don’t mean in the end I see that it was actually what was best for me. I learned a lot when I went home and I just try to make a positive out of every situation. So in the end it all works out really well.” 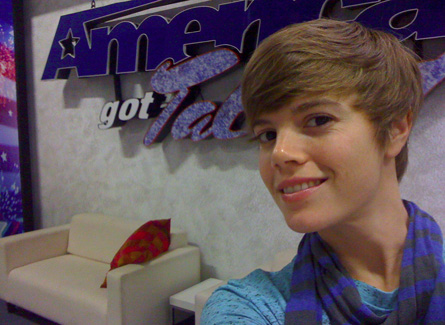 Dani Shay at "America's Got Talent"

Will Dani ever do another singing competition show again?
“I don’t think so. I don’t think I’m going to go out for another show this time around. I mean who knows what will show up in my universe. But, no. I think that I’m going to continue just- now I’m going to build a band, continue recording my music, release some music videos, and I have a documentary in mind that I want to start producing.”

“I would like to work with any of my top role models as far as music goes. I love Alanis Morissette, Ani DiFranco, and I actually really love Eminem. I would love to do some sort of collaboration with him too”

“The Glee Project” contestant that she’ll be rooting for:
“I got very close with Ali. I’m rooting for her all the way. Going in – we met at the callbacks and we talked about our character ideas, like what we had in mind for our character (“Glee”). And, besides me, I was like I could really see you on Glee. This is what I told her – you really have a shot at it”.

“The Glee Project” airs Tuesday nights at 10/9 c on the Oxygen network.