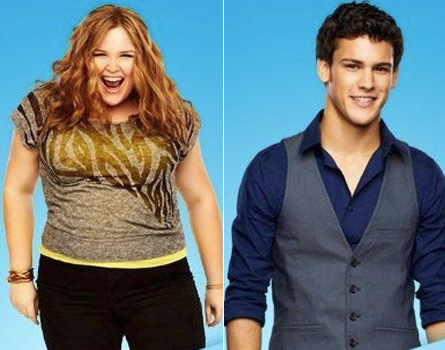 In last night’s episode of “The Glee Project” on Oxygen, not one but two young contenders came to the end of their journey for the lengthy audition process for a seven episode arc on the FOX television show “Glee”.

Those contenders who found their names on the “no call back sheet” were Michael and Lily Mae. HOLLYWOOD JUNKET got the chance to talk to both of them during a phone conference call this afternoon. 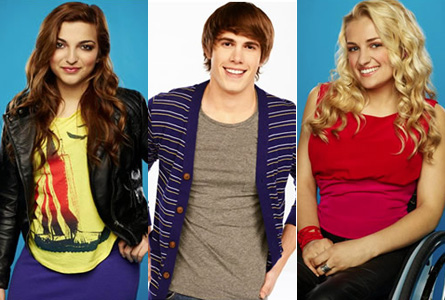 Michael said that the producer of “The Glee Project” and “Glee” Ryan Murphy, who appears on each episode to decide who will continue and who will be eliminated, “really pushed me in every way possible. During early auditions I still didn’t deliver. I was different every week. I just took whatever he threw at me”. 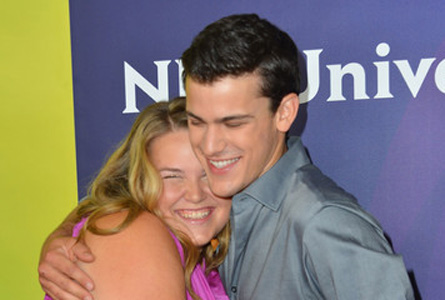 Lily Mae and Michael said it was nice being eliminated together.

In response to the question if they thought about what role they’d like to play on “Glee”, Michael said, “I know that Murphy and the writers could come up with a better character…” but Michael said he would want to play a really intelligent character that always does his homework, but be an outward rebel. Lily stated that she would like to give being a Cheerio a shot on “Glee” and break Sue Sylvester’s “no fattys” rule. 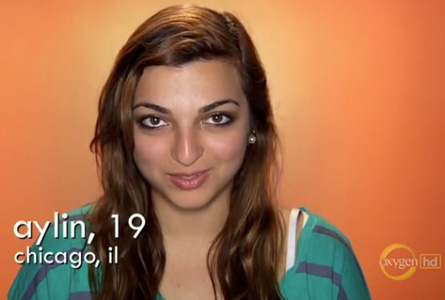 In being so close to “The Glee Project “ finale episode in one week, Lily said that she felt a lot of emotion from the last ten weeks. She said of her and Michael, “We did everything that we absolutely could have. It’s kind of nice to have someone to be eliminated with. It made the elimination journey a little bit easier.” Michael agreed, “It was nice to walk out of the choir room with someone and not alone,” and he said that the double elimination did not take him by surprise.

Lily Mae said that by being on the show, she took away a more sense of herself, and “being able to reach out and listen. I come from a small town that is not a diverse place”. Michael said, “I think I walked away with a new found confidence with my performance abilities. I didn’t think that I had it in me.”

Both former contenders were asked who they think out of the remaining contestants: Ali, Aylin, or Blake whom would be most likely to be cast on “Glee”. Michael responded, “The ways of Ryan Murphy are wild and mysterious. I was close to Blake so I would like to think that he has the best chance of winning”. Lily Mae’s opinion was, “I think that Aylin has the best story” and she said that she thinks that Murphy is fascinated by that.