Every Suspect Was A Trained Killer 12/21 JACK REACHER 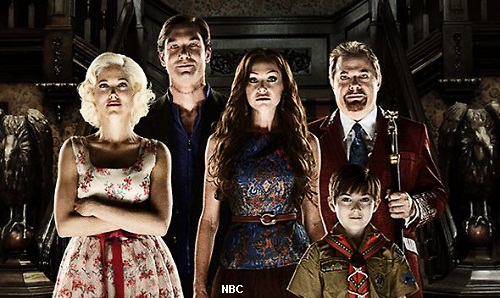 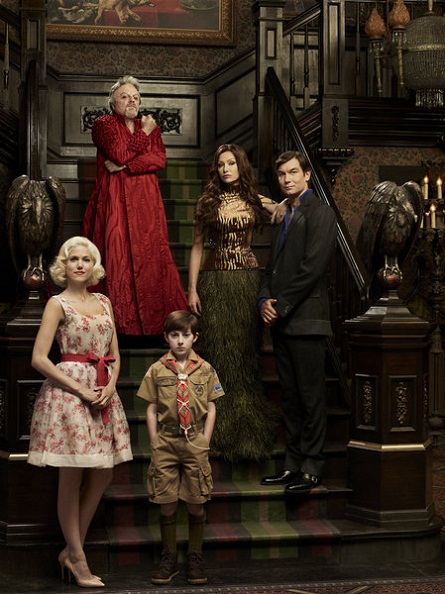 In “Mockingbird Lane,” sweet little Eddie Munster is a normal kid about to enter the horrors of puberty. Truth is, he’s about to discover that for him becoming a teenager means growing hair in truly unexpected places — as in all over his body — every time the moon is full! Eddie’s got it pretty good though. His loving, supportive, run-of-the-mill family includes his mom Lily, the daughter of Dracula; his dad Herman, who brings new meaning to “Frankenstein”; and Grandpa, who would give Dracula a run for his money if he weren’t actually Dracula! Of course then there’s creepy cousin Marilyn, who’s really the odd one because she’s so completely normal. 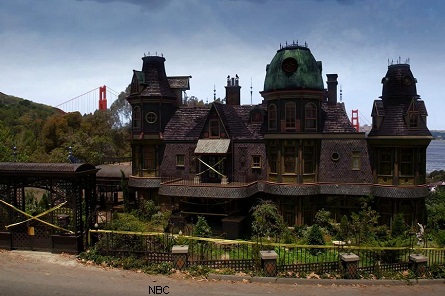 Buying a house these days is a nightmare, so Herman and Lily are shocked that no one scooped up the rambling Victorian mansion at 1313 Mockingbird Lane that was the site of a series of grisly hobo murders. Settling into their new place, they’re quickly onto the mission at hand: to gently ease Eddie into the reality of his werewolf adolescence. But it’s not always so easy to accept that your child is a little “different” from the rest of the kids. Meanwhile, Herman, who works as a funeral director, is suffering from a heart condition. Since he’s made up mostly of spare parts, he knew his makeshift heart would eventually give out. No worries though, because Grandpa, who is pretty good at procuring body parts, is on the case. All Herman cares about is finding a new heart with the same capacity to love Lily as much as he has for so many decades. 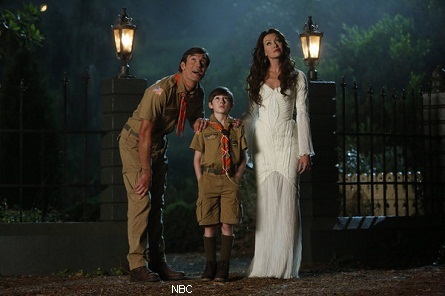 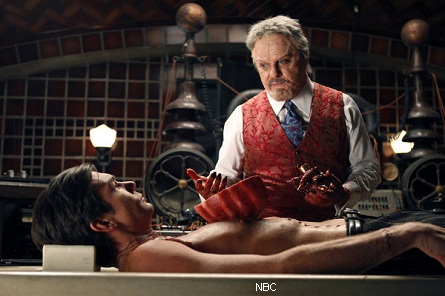 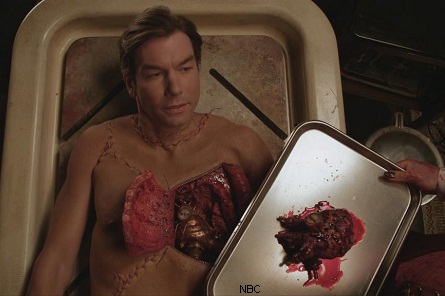 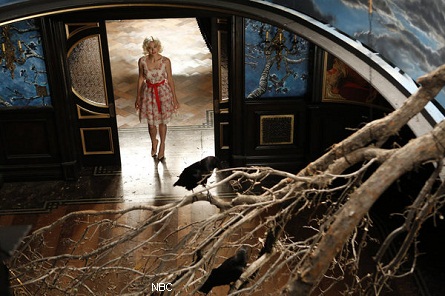 Check it out, NBC has turned Tumblr in to MOCKINGBIRD LANE Halloween Headqaurters here