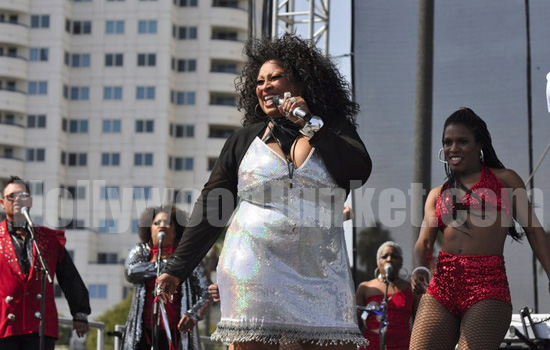 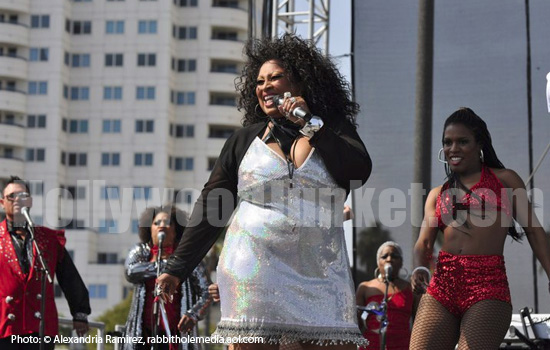 EXCLUSIVE story by: Jules Sanchez
“The Voice” Battle Round continues in tonight’s episode on NBC where more vocalists will face each other in the boxing-ring style stage to sing for their fight to move on to the live performance shows which start April 2nd.

One of our reporters has a local connection to “The Voice” contestant Kim Yarbrough who is on Team Adam. Yarbrough will be competing in her battle round tonight. Read our exclusive story below:

On the second season of the NBC breakout hit show “The Voice” America was introduced to Kim Yarbrough, A talent that has been 50 years in the making ( I know, She doesn’t look a day over 35). A talent whose hard work in the industry has finally paid off and has landed Ms. Yarbrough on TEAM ADAM and the opportunities to perform in front of her LARGEST AUDIENCES TO DATE, but most importantly America has been introduced to a talent that is a TRUE CLASS ACT.

I have had the opportunity to work with this talented artist on a few projects in the past. And she is one of the hardest working women I know in this Industry. In 2011, Yarbrough put together a choir of thirty people for the ABC pilot “GRACE” Starring Debbie Allen and Eric Roberts. She asked me to join the cast. Before that, we sang together at Church. The transition from the church stage to the “TV Land” stage was smooth, so much that the music supervisor praised Yarbrough for putting together such a strong and solid group. 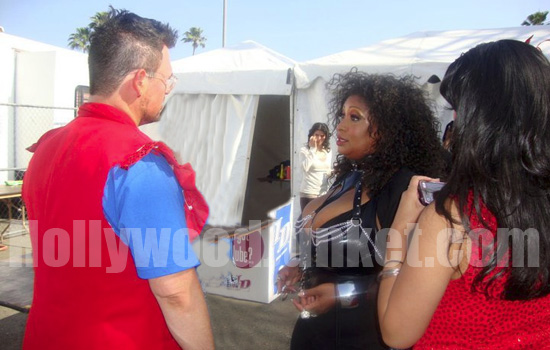 Last Summer I was asked by Yarbrough to join her creative team by becoming one of her “foreground singers”, that’s right, not once did she ever say we were “background singers”. I had the chance to work closely with Kim and witnessed the hours and the dedication she put in. From conception to implementation of her vision as she worked out everyone’s part with patience and kindness. She has supported the dreams of her fellow artists and shared with love to propel others to their greatness. In turn? Her visions are now coming to fruition! 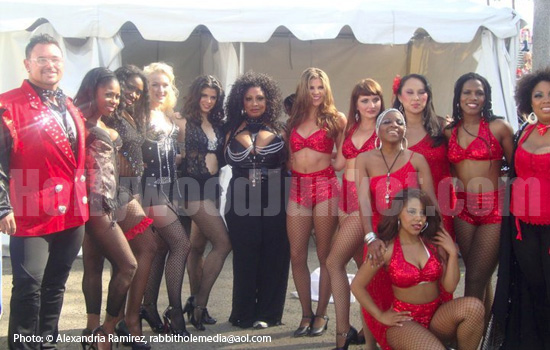 The vision boards and postings of positive affirmations throughout her home are coming alive with every breath she takes with every note she sings, and with every step she makes. Kim Yarbrough has arrived! One of the most important lessons I learned from KIM? Do not use the jeweled towels in the bathroom…. they are for decoration only! Ooopsies! Watch Kim Yarbrough on NBCs “The Voice” Monday nights at 8pm PT.