TRANSFORMERS: DARK OF THE MOON- Premiere in Times Square! 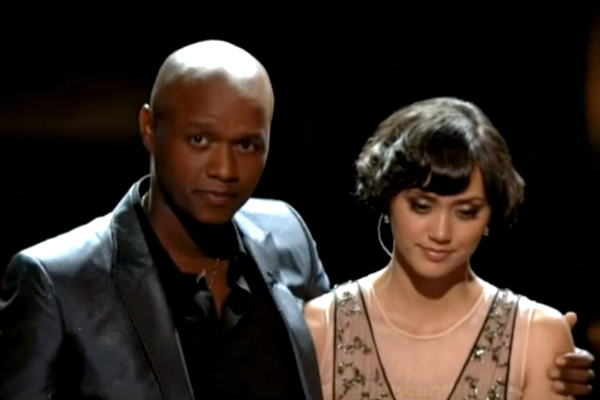 The end has come to NBC’s first season of singing competition show “The Voice” and the winner has been announced (for East Coast viewers)! If you’re on the West Coast, then you may not want to continue reading.

Carson Daly stated that the voting was “so close that the top two were within two percent of each other.” Daly also announced that the night before, Javier hit number two on iTunes and Dia hit number one on iTunes. The winner of “The Voice” is Javier Colon!

Watch the winning moment below:

Watch the video below to see what Javier is up to now!