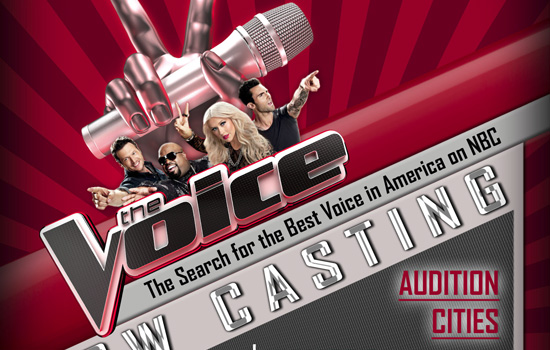 Artists must be able to perform ALL types of genres that include: pop, rock, hip-hop, latin, country, R&B, country, blues, indie and alternative. It doesn’t hurt if singers have a good back-story as well.

HOLLYWOOD JUNKET’s “Hollywood Adventure” YouTube show took a visit at the auditions occurring in Los Angeles for season 3 of the show. Watch their video below: