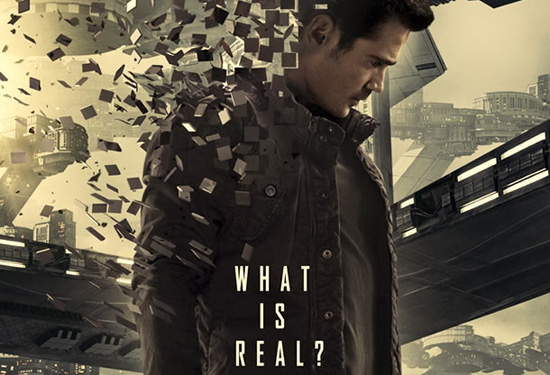 In a recent interview with one of the many VFX 3D artists behind the remake of a classic- “Total Recall”, we learned that what fans can expect is a well-done “homage” to the classic that starred Arnold Schwarzenegger according to 3D artist that worked on the film Andrew Hwang. 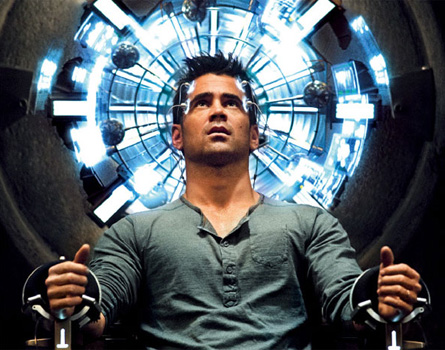 In an interview conducted by our tech expert, Hwang was asked how much longer would it be before reality becomes indistinguishable with virtual reality. He answered: “We are doing everything in Maya Software and After Effects. We are looking into actual video game engines for our preview. We’ve been looking into other vendor options. Just other rendering options that are available for us. Things are looking better and better every day. I’d say probably the next five or six years or so. The way that the technology is rising so fast for this industry especially. Everyone wants to try to push the envelope further and further.”

Hwang also commented on working on “Total Recall” which was already established visually from the original, that the design “is actually harder, because they kind of want to break away from what is usually the norm to kind of give a fresh look and fell to the film, more like giving homage to the original without duplicating it.” Also, “all the answers didn’t come to us simply having knowledge of the original film”.