It’s Not Them, It’s Him! LOVESICK Movie Review 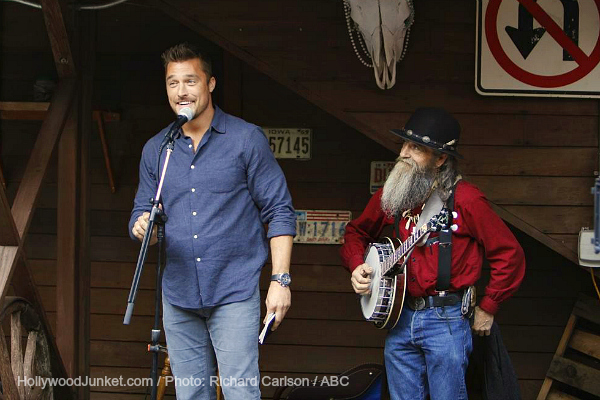 Week six of ABC’s “The Bachelor” continues from last week’s episode in a continuation where Kelsey was seen having a panic attack and 911 was called to the scene while the other remaining ten ladies looked-on. The Bachelor, Chris Soules had foregone with the Cocktail party, moving straight into the rose ceremony, telling host Chris Harrison that he had made-up his mind. 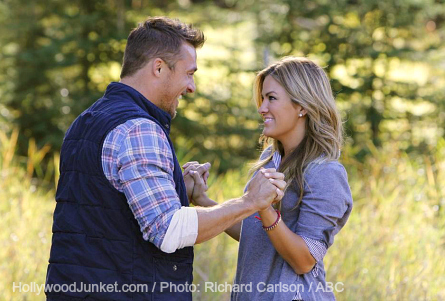 In it’s sixth week, “The Bachelor” picks-up where Kelsey is in the middle of her “panic attack” on the floor while the other ladies look-on. When she tells the medic that she’d better get a rose, then calls for Chris to come, it really seems that she is faking the whole event for the benefit of a rose. 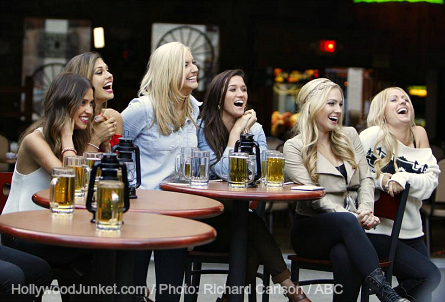 Chris didn’t make it better when he comes to Kelsey’s aid and tells her how beautiful she looks and is genuinely concerned for her. After that, during an interview Kelsey said she feels in her heart that Chris is going to fall in love with her. “Today is the day that signifies that,” she said. Ashley I., who gets threatened by every little thing blowing in the wind, said she thought she would be the one going home because Chris would feel too guilty to eliminate Kelsey now. Of course, in typical Ashley style, that statement was followed by tears. Full Episode 6 Recap Here! 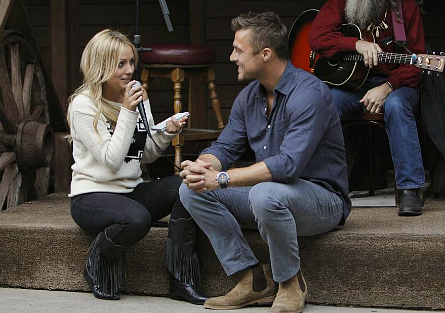 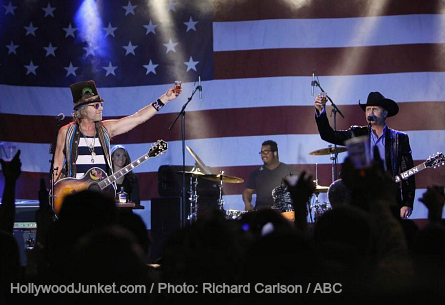 “@BachelorABC: “You couldn’t have two more different women.” Most dramatic 2 on 1 ever! Tomorrow night!#TheBachelor pic.twitter.com/UtubN2cCc2”

“@BachelorABC: “You couldn’t have two more different women.” Most dramatic 2 on 1 ever! Tomorrow night!#TheBachelor pic.twitter.com/UtubN2cCc2”

Chris apologized for not having a cocktail party because he couldn’t give them 110 percent of himself after all of the chaos that happened this week – first with Jordan’s return, then Kelsey’s dramatic story. Ashley was “ridiculously relieved” when she got the second to the last rose. The very last rose went to Kelsey.

Mackenzie said if she got rejected by Chris, she doesn’t know if she would ever be able to get over it. MacKenzie was in fact sent home along with Samantha, whom I kept forgetting was on the show because she was never seen spending any time with Chris.

Next, the much awaited two-on-one date occurs in a helicopter ride over Mount Rushmore. Apparently, the two end-up in a heavy argument that will leave one woman standing. Full episode six recap here!

Tonight, I sing on television! I don’t know it actually qualifies as singing but i tried. :)… http://t.co/dawwfVMfYJ