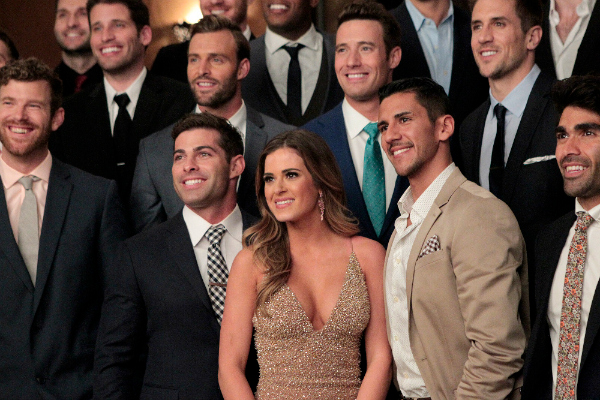 She first appeared on Ben Higgins season of “The Bachelor” as her own unicorn – Joelle Fletcher (“JoJo”). After Ben strung her along until the very end, as in the very final episode, JoJo will make the choices on who gets heart broken as she returns to the house as “The Bachelorette.”

The season 12 premiere opened with a recap of her most memorable moments with Ben that included the good and the bad. After the very public rejection by Ben which was after him telling her he loves her, he told her he found love with “somebody else more”, JoJo said “I want the kind of love that I can count on. When someone says they love me that they really mean it and they’re not going anywhere.”

JoJo said she was confused by Ben, “how can you love two people at once. It didn’t make sense to me.” Jojo’s ultimate wish by being “The Bacheorette” is that someone she loves more than anything goes down on one knee.” 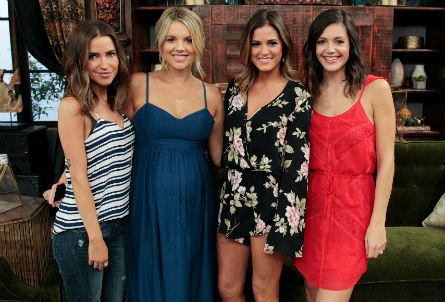 To welcome Jojo back to the house were three past Bachelorettes Kaitlyn Bristowe (season 11), Ali Fedotowsky (season 6) and Desiree Hartsock (season 9) who sat down with JoJo to give their advice based on their experiences from being on the show. When the topic got to regrets, Kaitlyn had to chime-in first.

Any regrets JoJo asked the women. Kaitlyn answered “Yes! I’m the kind of person that lives in the moment. Sometimes I wish I had taken a step back.” Everyone immediately knew she was referring to the incident of her sleeping with contestant Nick Viall BEFORE the Fantasy Suite.

The best advice maybe came from Ali who told Jojo she should figure out who she really likes in the first night. Then ignore them for a whole week. She said “if you like them night one, you’re going to like them after the first week.” Jojo and the rest of the women liked that idea very much.

One of the things Jojo said she learned from Ben’s season was to be very cautious when dealing with the men on her season. Jojo said “to say I love you and not be 100% about it. I wouldn’t do it.”

TIME FOR THE MEN: 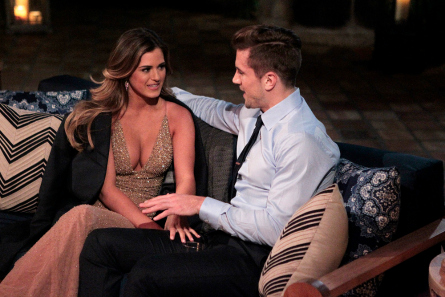 Several men were singled out in featured intro packages (video packages that is), that included Grant – a fire-fighter; Jordan – a former NFL football player; Alex who’s a Marine from California; Ali – a surfer; Christian a tech consultant. The most peculiar of the men from the packages were Evan and James.

Evan is a former pastor who is now the director of a chain of medical practices that help men with erectile dysfunction. James (there are a bunch of men named “James” this season) is a self-proclaimed Bachelor franchise super fan! His addiction started from watching “The Bachelor” with his mom. Being on “The Bachelorette” he said “is a dream come true.”

Next, the official arrival of the men took place. It’s where they roll-up in limos in front of the house to the welcoming arms of Jojo. In traditional Bachelor show fashion, as the numbers in men increased, the introductions got more weird. 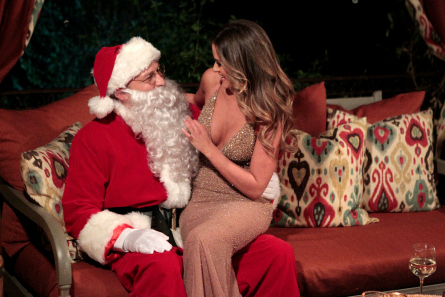 A charming James sang Jojo a sweet song on his guitar to introduce himself. This James is also from Texas. John arrived wearing a kilt, stating that he’s half Scottish and half Chinese. But assured Jojo that it’s the lower half that is Scottish. Jojo replied “what does that mean?” John answered that it was “open for interpretation.” Next, Santa Claus arrived chanting “Jojo jo jo…” instead of “Ho, ho ho!” The biggest advantage to his strategy was that it was an automatic guarantee that Jojo would sit on his lap! 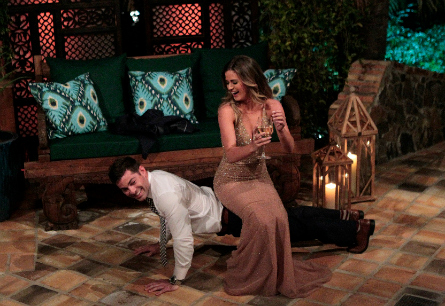 There was also a sun glass/mustache gentleman. The most envied of the men by the other men was Wells who brought his own a cappella group (All For One) who sang “I Swear.” The rest of the men HATED this because it was a great swoon move to get on Jojo’s good side.

The final contestant (or so we thought), Luke, of the night rode in on a white horse, named “Coconut” wearing a horn like a Unicorn. Luke is also from JoJo’s home state of Texas. Later that night, JoJo herself got called a “unicorn” by one of the men who said “she’s in the unicorn section. Not crazy and ALL hot!!” That’s classy. 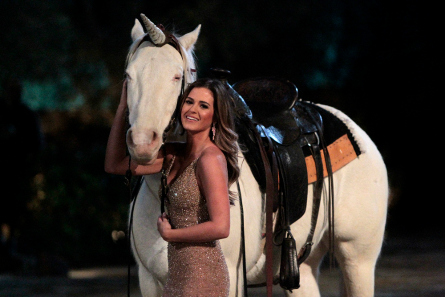 After Unicorn guy, Luke, showed-up, JoJo thought that was the end of meeting all 26 of the men for her season. However, one ABC promo teases that one past Bachelor will arrive before the night is over! The clip also shows JoJo sobbing that she was “in love with him.” After airing a follow-up extended preview at the end of the premiere episode, it seems that JoJo was talking about one of the contestants on the show.

Blake vs. Ariana on THE VOICE Season 21 Sneak-Peek!