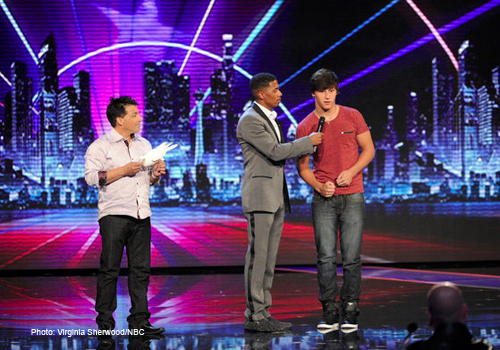 “America’s Got Talent” will finalize its remaining “Top 24” contestants on Tuesday, August 21 (8-10 pm ET) after 12 eliminated acts return to the stage and compete to rejoin the competition. The “Wildcard” show will include 12 returning acts, selected by judges Howard Stern, Sharon Osbourne, and Howie Mandel.

During red carpet interviews, host Nick Cannon, judges Howie Mandel and Howard Stern along with some of the YouTube acts talked about the performances.

“It’s exciting to see some of the acts that deserve to be in the semi-finals to get a second chance,” said Cannon. Stern expressed, “Just when I get rid of some people they’re all coming back. But, I believe in second chances. One time in my career I completely flopped. I didn’t get the job at the radio station. I called the radio director and got a second chance…so second chances, that’s what we’re talking about. And who knows, it might work”.

Mandel stated, “The amount of talent has been more than any other year. Beyond the level. So when only four people can be chosen per show. So much great talent which would normally in any other year be in the finals fell through the cracks. So this Wild Card show was a God sent”. Mandel said some might be able to go all the way. 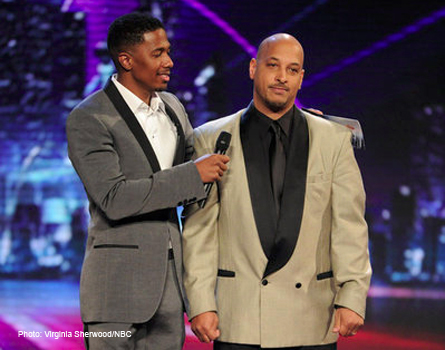 The Magic of Puck

Stern’s opinion of YouTube acts is “YouTube is one moment. What ‘America’s Got Talent’ can do is turning you into a real performer…It separates the amateurs from the pros. Those that rise to the occasion will do very well here. But some will flop. There are some people that get tons of hits, but they’re not good when they get on stage”. 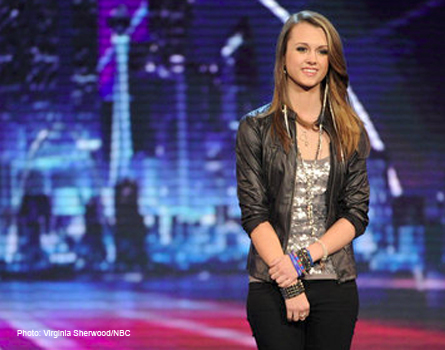 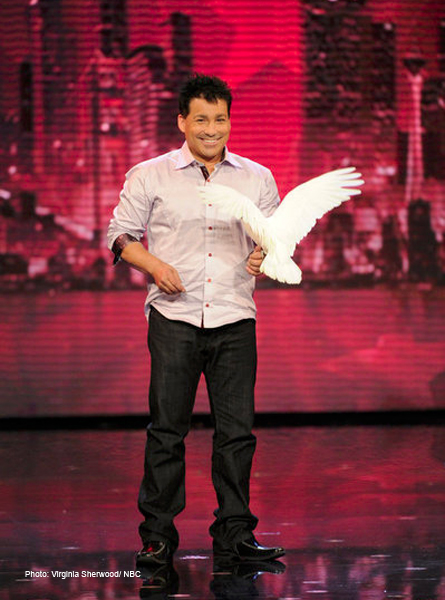 Clint Carvalho and His Amazing Parrots