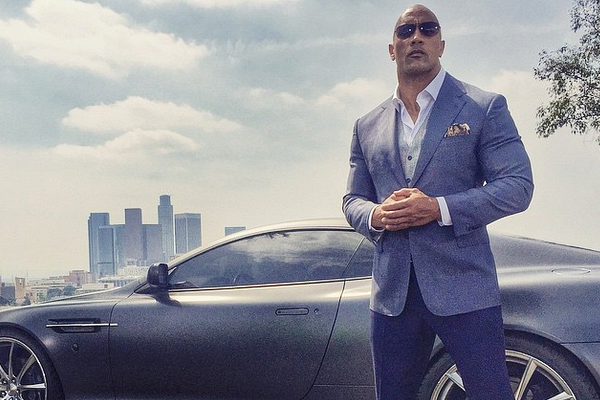 The HBO football series “Ballers” which depicts what life is like for a group of football players, their families, friends and confidants, starring Dwayne Johnson will soon start filming season 3 in Los Angeles.

According to casting breakdowns recently emailed out to actors then shared on social media, casting directors are feverishly seeking background actors as well as stand-ins for the show’s filming starting next month in Los Angeles. The casting post lists the show’s earliest film dates as January 4th in it’s list of extra roles needed along with Stand-In spots that need to be filled. 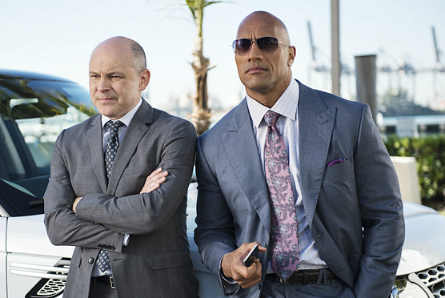 According to the casting post, we can conclude that the series will shoot through April. Many roles are listed with the description “will work various dates until mid April.” It also cautions to actors “DO NOT submit if you do not live in the Southern California area.”

Other break-down roles are listed for background actors or “extras”. Various roles include: airline passengers, flight attendants, hospital staff, patrons, Hispanic pedestrians with cars, and “young professional types.” The casting breakdown also lists the need for “HIGH END CARS”, stating, “we will be looking for high end vehicles throughout the season.”

Whether “Ballers” will be changing it’s location to Los Angeles in the storyline or if it plans to double Los Angeles for Miami, such as shows “Rosewood” and “Jane the Virgin” which both shoot in Hermosa Beach and surrounding areas, that has yet to be determined. Updates will be posted.