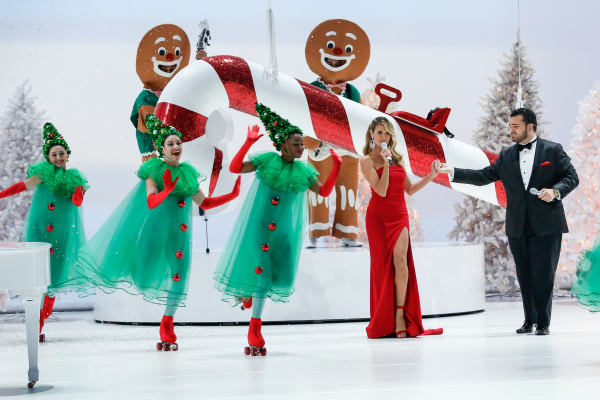 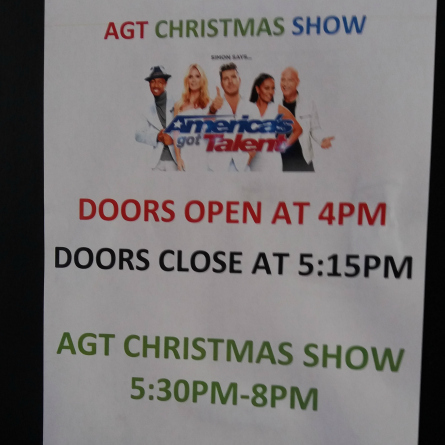 NBC’s most celebrated talent show “America’s Got Talent” treated fans for the first time ever with a special Holiday episode which was originally filmed one day after the show’s season 11 live finale. 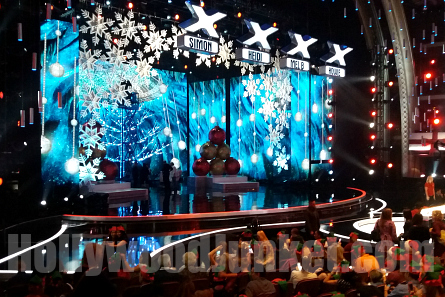 Though this taping at the Dolby Theater in Hollywood seemed to be shot out of order of some live acts while others were pre-taped before that day, it was still an enjoyable show. 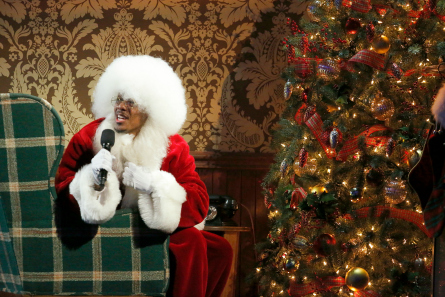 Host Nick Cannon opened the show in a Santa Clause outfit while sitting next to a chimney. An opening performance was by singers from this season that were: Calysta Bevier, Ronee Martin, Edgar, and Brian Justin Crum. 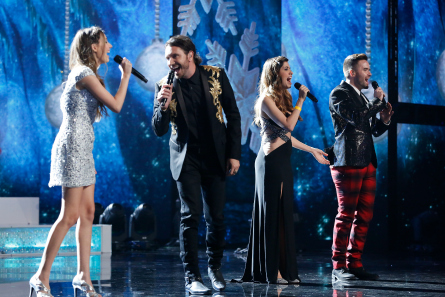 Best of all, were performances by singers Brian Justin Crum, and Grace VanderWaal. VanderWaal, only twelve years old, was one of the very last performances due to the fact she was returning from a red eye flight from New York following the night before after being crowned the winner of AGT season 11. 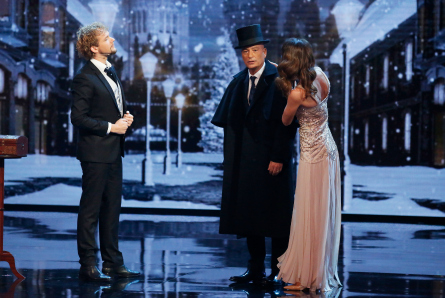 Runners-up act “The Clairvoyants” amazed everyone again with an act involving judge Howie Mandel. He joined them on the stage dressed as Scrooge. This performance involved “The Clairvoyants” reading the location of objects that he placed inside of his cloak. Of course one of those objects was coal.

Grace sung “Frosty the Snowman” while looking quite tired with a group of younger children. After her performance, judge Simon Cowell joked that it seemed like only yesterday that she had won “America’s Got Talent.” The audience chuckled at the fact that it really was just the day before that she had won. 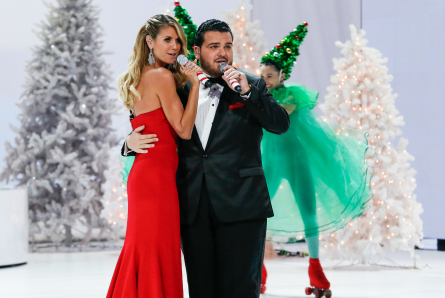 The last performances was a very comical one by judge Heidi Klum and her Golden Buzzer contestant Sal Valentinetti. The scary part was not Heidi’s ascend onto the stage from high above, nor her performance stunt, but it was the fact that she would be singing. Simon didn’t let-up off of how he was dreading hearing her.

Heidi was all decked-out in a beautiful red gown with a sexy high slit. As part of the act, she had to ride a top of a candy cane which lowered her down onto the stage. From there, she literally fell (YES, fell) out of a spin from Sal and onto the stage. The first time that she did it, the audience thought it was an accident. But, when she repeated it two more times, everyone got that it was part of their act. 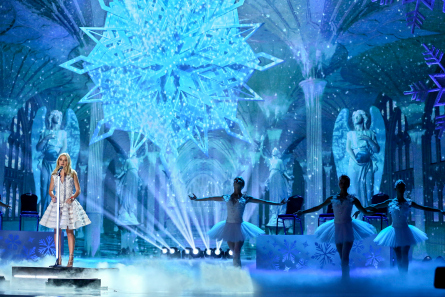 Other performances on this special Holiday episode included past acts such as: Sons of Serendip, Mat Franco, Terry Fator, AcroArmy, Penn & Teller with Piff the Magic Dragon, The Olate Dogs, and Jackie Evancho. 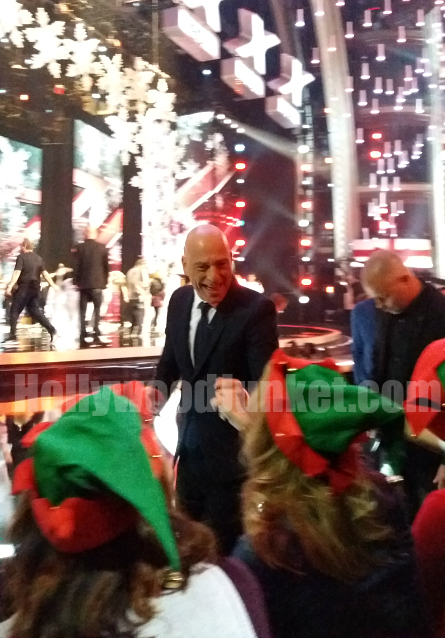