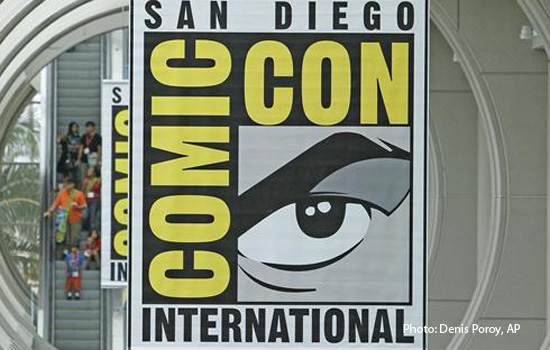 So you couldn’t get a ticket to the big show in San Diego? No worries, Hollywood Junket has the latest and greatest on what’s been happening outside the pearly gates of San Diego Comic-Con 2012. 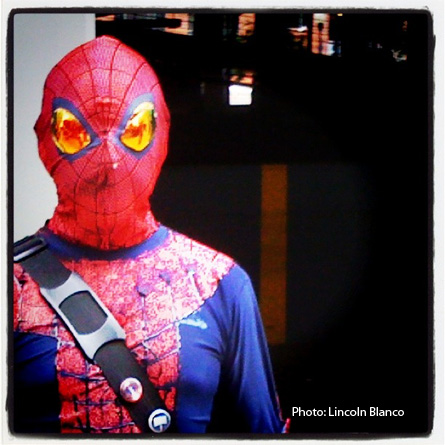 History Channel had the best shindig in my opinion, promoting their top shows like “Pawn Stars” and “American Pickers” with “Cross Country Cookout.” An 80–foot Big Rig BBQ capable of cooking 2,000 pounds of the tastiest meat you could ever get your hands on. Better not let the Zombies over at the “Walking Dead” promotion area catch wind (pun intended). History had games and prizes ranging from Ray-Bans to T-Shirts. Not to mention signings by some of the best known artists and writers in the industry. From artist Bill Sienkiewicz of “Fantastic Four” and “X-Men” comic book fame, to Marv Wolfman television writer for such TV Shows as “G.I. Joe” and “Blade.”

AMC’s “Walking Dead” was not to be out done. They turned Petco Park into a zombie obstacle course, with an unheard mile and half track of twist and turns, ducking and dodging of “walkers’ you had ever seen. If running away from a zombie isn’t your thing, but you enjoy other people running from them. No worries, AMC got you covered with a spectator area. It’s “Walking Dead” come to life, like a Broadway play or something. Here’s a link to the special Season 3 Comic-Con Trailer: The Walking Dead 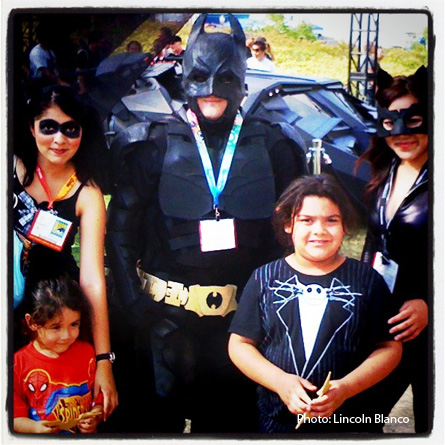 Jason Biggs and Sean Astin were spotted promoting their upcoming series “Teenage Mutant Ninja Turtles.” Jason plays the voice of the noble turtle leader Leonardo, while Sean is voice of the always rebellious tough turtle Raphael. Nickelodeon promoted their new CG show with a “Turtle VS Foot” truck in the parking lot of Petco Park. Attendees were encourage to visit and proclaim their alliance to either the “Turtles” or “Foot Clan” and receive a Limited Edition “Turtle” or “Foot” hat. Here’s the kicker, if you are spotted wearing your fresh new turtle gear, you would be approached and entered into a drawing to win sweet old school Turtle collectibles, and even pieces signed by Co-Creator Kevin Eastman. How “Cowabunga” is that!!

“Who’s afraid of a little ol’ bat,” If you see the wheels Batman drives up close and personal, you would be. That’s what you can do outside Comic-Con in front of the Hilton Bayfront Hotel. I’m talking about 40 inch mudboggers on a car! With sleekness that would make any Comic-Con babe jump in your ride. All to promote the upcoming Batmobile Documentary.

Written and reported by: Lincoln Blanco