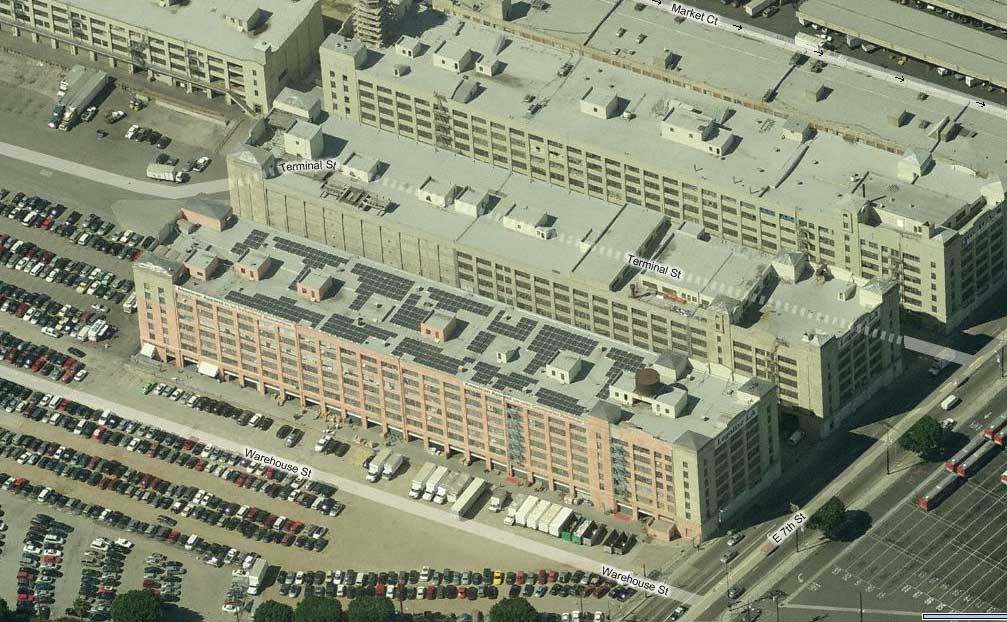 TV watchers will soon get a sneak-peek at ABC game show, “Downfall” with a new promo just shot last night for the highly anticipated show. 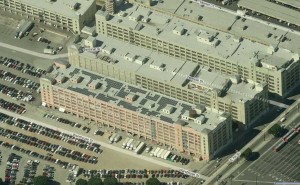 Soon, various things will be flying off one of these buildings in downtown Los Angeles on the new ABC game show, “Downfall”.

“Downfall” is putting a new twist on high-stakes trivia competitiveness as contestants must answer questions from the top of a “skyscraper”. Well, actually the building is a seven-story warehouse in down town Los Angeles equipped with a full roof-top audience on a typical-looking game show set, only it’s outside, and did I mention that it’s on a roof? Yeah, one of the few game shows that I’m actually excited about.

Many game show followers have speculated whether or not contestants will be jumping off the top of that building. This new promo will confirm if it’s true or not! Sorry, I don’t want to ruin it for you all. Stay tuned to ABC to find out for yourselves!

Update: Here’s a link to the ABC teaser on their website: http://abc.go.com/shows/downfall?cid=showsitelinks_search