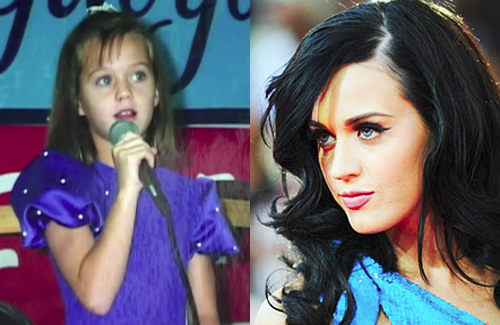 A brand new trailer for “Katy Perry Part of Me The Movie” has been released today by Paramount Pictures featuring a slightly more in-depth look at Katy as a young child.

Perry talks about growing-up with parents who were and still are traveling ministers. In the teaser, her brother David says that him and his sisters were not allowed to eat Lucky Charms cereal because “luck” was considered “of Lucifer”

As an 18-year-old girl, Katy says, “Being a kid in my household consisted of going to a lot of church activities” Watch the teaser below. “Katy Perry Part of Me The Movie” opens in theaters on July 5th in 3D.