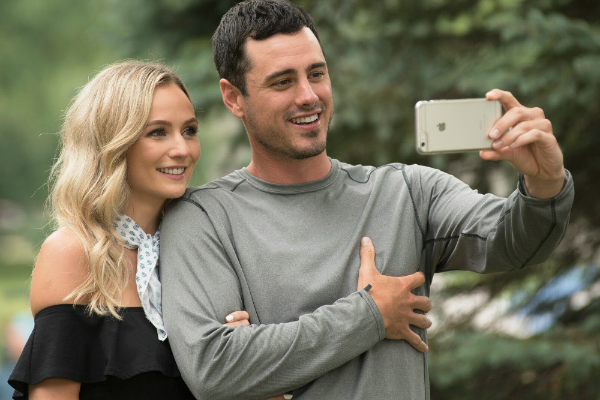 ABC’s “The Bachelor” franchise has yet another spin-off. This one, can be seen on the network’s cable station Freeform. The reality series called “Ben & Lauren: Happily Ever After” promises to bring viewers an inside look at life AFTER the final rose. 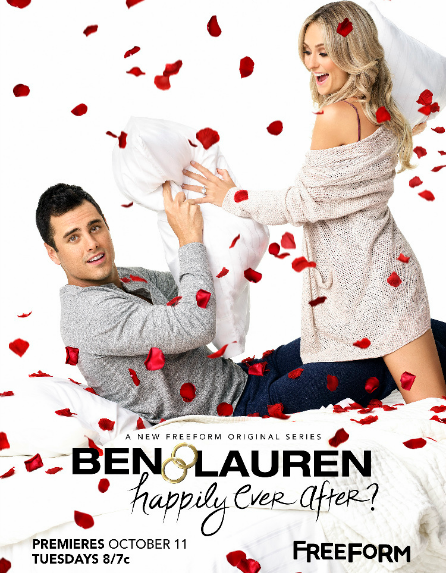 In this case, the bachelor is Ben Higgins who was in a tight spot during his season when he claimed to be in love with two women, one of whom was JoJo Fletcher. The other – Lauren Bushnell. The world gasped when Ben verbally told both women that he loved them. Of course, when Ben decided to propose to Lauren instead of Jojo, this was a huge curve ball that blindsided Jojo. Jojo went on to be “The Bachelorette”, and Lauren got engaged to Ben. 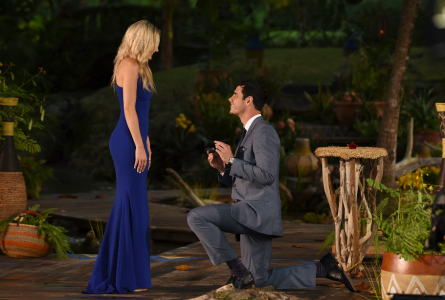 Ben and Lauren were engaged on the last episode of season 20 of “The Bachelor.” A look into their lives is what viewers will see as Lauren and Ben process through their new-found reality stardom, and sorting out past relationships. 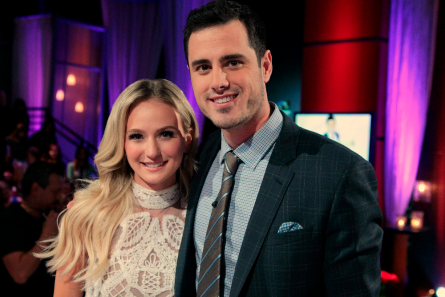 In the first episode, the couple takes a trip to Los Angeles to attend the “After the Final Rose” special from JoJo Fletcher’s season of “The Bachelorette.”

Like all “The Bachelor” franchises before it, “Ben and Lauren: Happily Ever After” will also includes some past cast members. In the premiere episode, the twins Haley and Emily Ferguson happen to be in Denver and offer-up their help in installing a new toilet in Ben and Lauren’s home. Apparently, it didn’t go so well! 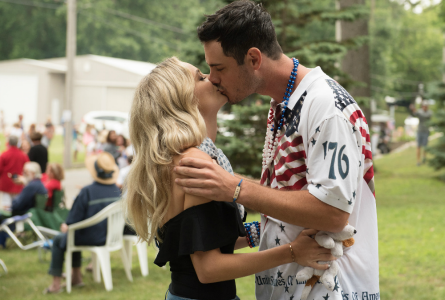 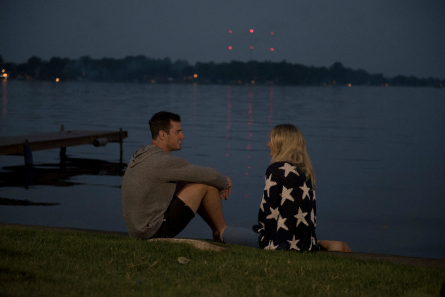 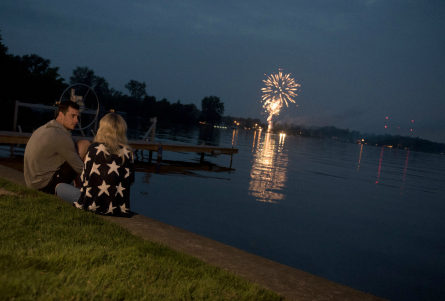 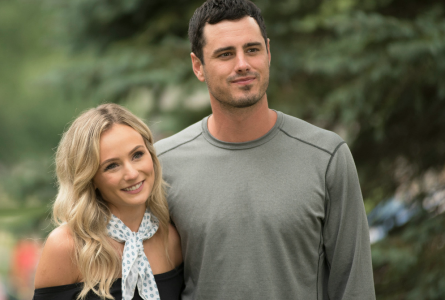 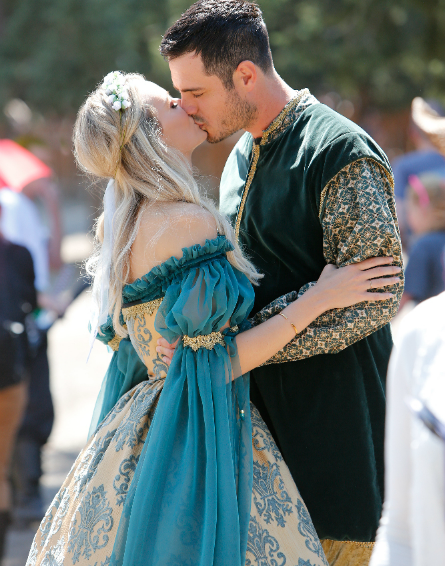