TITANIC: Same Sinking Ship Only in 3D- Better or Not?

EXCLUSIVE! Set Report!
Update: FOX has titled this show “The Choice”.
FOX is currently in production of a new dating show. Two years ago, the network was being sued over their development of a dating show called “My Parents Are Gonna Love You” by the Morabito Picture Company over copyright infringement. Now, FOX is back with a mixture of MTV’s “Singled Out”, NBC’s “The Voice”, and syndicated “Blind Date”. No official title has been released yet. The working title is “Star Date”. It’s being produced by A. Smith & Co.

FOX is entering dating game show territory again involving celebrities. Filming begins at the beginning of May 2012. A host is already tied to the project, however, not officially announced yet.

The format of the show is fun and simple. A group of approximately 30 women compete against each other to be part of a celebrity’s “dating pool”. In the first round, four celebrity men have their backs turned away from the prospective single females as they approach a microphone to describe themselves in 30 seconds one-by-one. Which ever celebrity is interested in adding her to his dating pool, he will turn to face her. If more than one celebrity turns, then she gets to pick her celebrity bachelor. 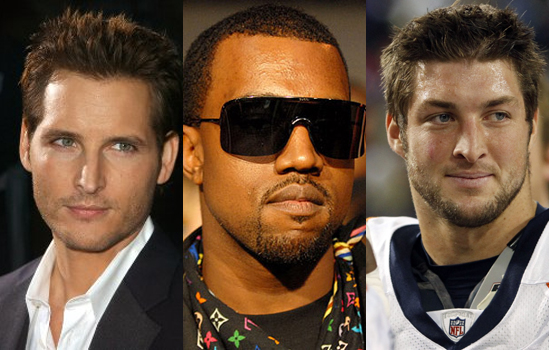 In the second round the women in each of the celebrity’s pool – three each, have to compete against the other women in their pool in a dance off. The woman that the celeb feels wasn’t that into him, he eliminates. The third round is the “battle round’ where the two remaining females must get the attention of the dater then answer his questions. The two women make comments to each other in order to cut-each other down. In the last round, the tables are turned where the two women have their backs against the celebrity daters as he chooses which girl to have a date with. The other celebrity bachelors are there to advise each other on who they each should choose for their date.

Producers of the show said the celebrity and the selected date go out on their date on the same day and cameras will follow them to document the date. No celebrities are currently attached to appear on this project. One casting assistant stated that they are currently calling celebrities to find interest in the show. According to this source, approximately 100 celebs have been contacted.

We put together a list of celebrity males who are not married that we’d like to see on the show: Robert Pattison, Steve Jones, Chance Crawford, Colin Farrell, Geroge Clooney, Jude Law, Joaquin Phoenix, Kanye West. Some new to singletom: Russell Brand, David Arquette, Chris Humphries, and Peter Facinelli

The show is still casting. Here is a casting notice posted to RealityWanted.com: An exciting dating reality show for celebrities is casting gorgeous and fun SINGLES who are looking for love! Some hot famous catches are waiting to meet their perfect person and we are setting them up! If you are between the ages of 21-35, live in the Los Angeles area and are ready to get set up we want to hear from you! When submitting tell us a bit about you. Email: stardatecasting@gmail.com