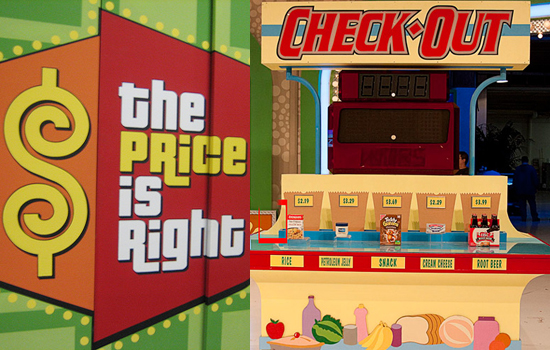 This week on CBS long-time classic cult following game show, “The Price is Right”, is introducing celebrities to the rescue of regular audience contestants. So far this week, we’ve seen Snoop Dogg and Jenny McCarthy play. 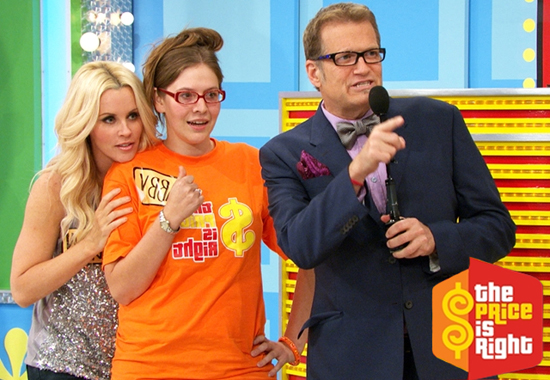 The celebrity players match the monetary winnings of the contestants and give it to their favorite charities. Snoop Dogg played for his “Snopp Football League”. A charity that mentors at risk youth. In a YouTube clip below Snoop Dogg can be seen playing along with a contestant at a game called “Check-Out” where she had to guess the actual retail prices of every day five grocery products.

The catch is that the contestant has to guess what the manufacture “suggested” retail price is, then that total must be within $2 of the actual retail total of all five products. The contestant’s products were paper towels, salad dressing, pizza crust, crackers, and bird feed. Watch how well she did with Snoop Dogg’s help in the video below.

Some of the games that were played on the day we were there were: “Cover-Up”, “Make Your Move” where a trip to New Orleans was give away and a Dutch Oven, and the “Balance Game” where the prizes up for grabs were a 65″ Television and a queen bed. This episode will air on CBS on Thursday, January 26, 2012.