AMERICA’S NEXT GREAT RESTAURANT: Food is In or Out! 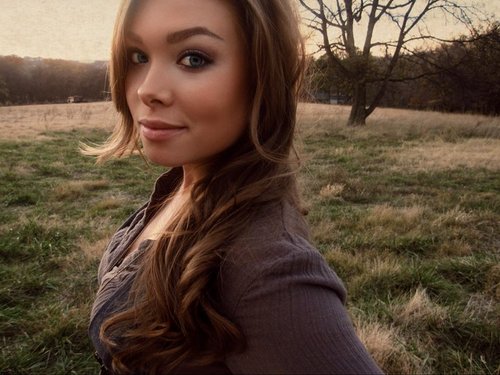 Once again, the show has moved studios. Last season they were at Sunset Bronson studios, and the season before that at CBS Television Center. Here’s a piece of trivia that game show fans can appreciate. “The Singing Bee”‘s third season was shot on the same stage as “Minute to Win It” and “The Gong Show”.

Super bubbly and humorous Melissa Peterman returns as the host of the karaoke game show that pits contestants against each other in their multiple attempts to sing the lyrics right. 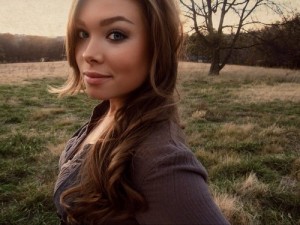 This season welcomes two newcomers to the “Beehive”. Singers Baylie and Bo will be introduced. Because they are younger than the rest of the singers, they were mostly used to sing young artists’ lyrics. Current artists whose sounds are performed on the “Singing Bee” stage include: Kelly Clarkson, Katy Perry, and Jessica Simpson, along with some 80s and 90s thrown in and of course, a lot of country tunes as well! Songs by the following country stars included: Keith Urban, Brad Paisley, Tim McGraw, and Taylor Swift.

Peterman gets up-close and personal with “The Beehive Band” by asking one member per show a “fun fact” about themselves. One band member said that he was responsible for getting tomato juice onto Oprah Winfrey’s dress at an event. You can hear that full story on show.

A little known fact is that when CMT called legendary songwriter and musician Steve Dorff to bring a band to the show, he called a drummer whom he’d worked with in the past, Scotty Kormos. The band seen on “The Singing Bee” stage is Kormos’ band which is a Journey tribute band. For more on his band, visit: DontStopBelievinTribute.com

Peterman also welcomes her Aunt in one episode who sits just off-stage in the audience. Viewers will see that Peterman’s upbeat antics run in the family when her Aunt does a fun Bee welcoming with two other audience members. Peterman stated that her Aunt throws a party at the start of each new season of the show and everyone dresses-up like bees.

Remember to put your bee outfits on as well when tuning in to”The Singing Bee” on CMT when season three premieres Friday, April 8th at 8/7 c.