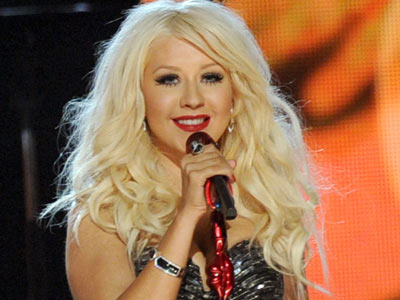 Last night, before I went to bed – I put it out into the universe (and on Twitter) as the local news was ranting about the latest negative news on Charlie Sheen, then it was the final straw with Christina Aguilera – a favorite saying from the CW show, “Hellcats” by Ashley Tisdale’s character, Savannah which is, “positive outcomes only!” 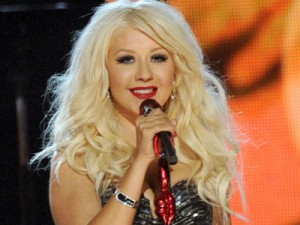 It seems that it worked! Well, for Christina Aguilera anyway. Because today, NBC announced that Aguilera will be the third coach to mentor vocal hopefuls on their new singing competition show imported from Holland, “The Voice”.

Paul Telegdy, Executive Vice President, Alternative Programming, NBC and Universal Media Studios, stated â€œher journey as an artist, who started so young in the music business, will be an inspiration to the talent she coaches on the show.â€ Other two artists named so far to coach are Cee Lo Green and Adam Levine.

Here’s to “positive outcomes!”. Hopefully the show didn’t pick her to help increase viewership because all the bad publicity Aguilera’s been getting lately. “The Voice” will have a two-hour premiere Tuesday April 26th at 9 pm (ET).