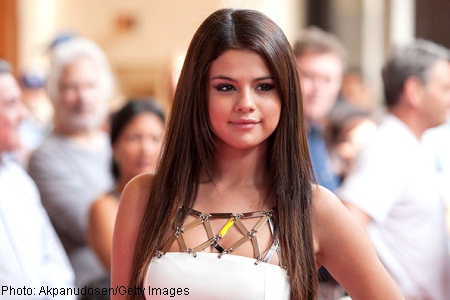 The latest Adam Sandler movie is cartoon “Hotel Transylvania” where he plays father “Dracula” to daughter “Mavis” voiced by singer and actress Selena Gomez. Directed by Ganndy Tartakovsky, “Hotel T” is a traditional Father/Daughter story where the Father has trouble letting-go, similar to the story of “Father of the Bride” except with vampires! “Hotel Transylvania” opens in theaters Friday, September 28, 2012.

The stars and director attended a Los Angeles screening of the film and red carpet event at “The Grove” mall’s theater. Watch video of their interviews below courtesy of Sony Pictures. Then, enter a contest to win a poster and two “Hotel T” buttons! 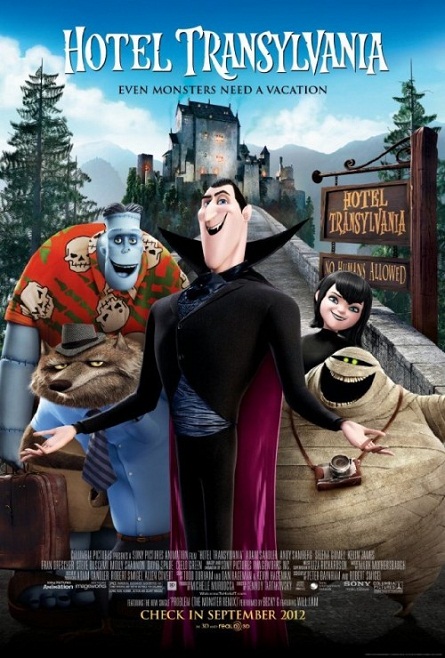 Win this poster! Five to GIVEAWAY!

Win these buttons! One set of two to GIVEAWAY!

Get $5 off your order when you purchase 4 Hotel Transylvania tickets.